Budapest Spas Won’t Close After Summer, Will Raise Fees Instead 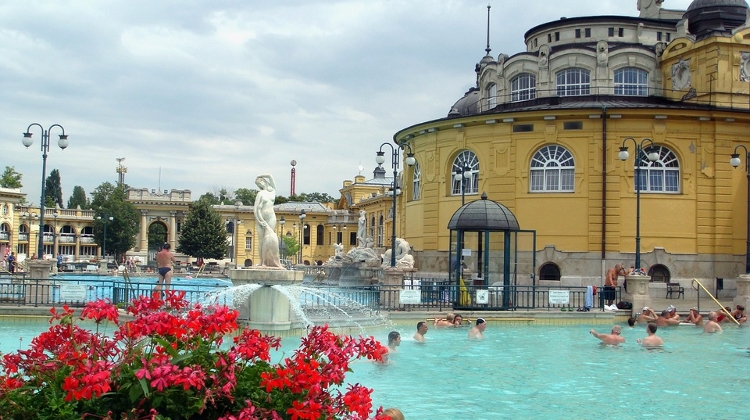 Budapest’s thermal baths are not closing, despite the huge increase in energy prices, although several cities have closed swimming pools, Népszava reports.

BGYH, the city-owned company which operates the Budapest baths, may see energy costs increase from Ft 1.4 billion this year to Ft 4 billion next year.

Despite this, not a single spa will be closed, said CEO Ildikó Szűts.

However, the opening hours of the spas may be shortened, some services (for example, saunas) may be limited, and ticket prices will definitely be raised.

The price of admission on weekends to the Széchenyi, Rudas and Gellért baths was increased by 15% from September 10.

In addition to the ticket sales, the lost income will be offset by the sale of real estate: the land of the former swimming pool in Újpest and the hotel next to the Rácz baths in Buda will be sold.

Why Spas in Hungary are Likely to Close for Winter