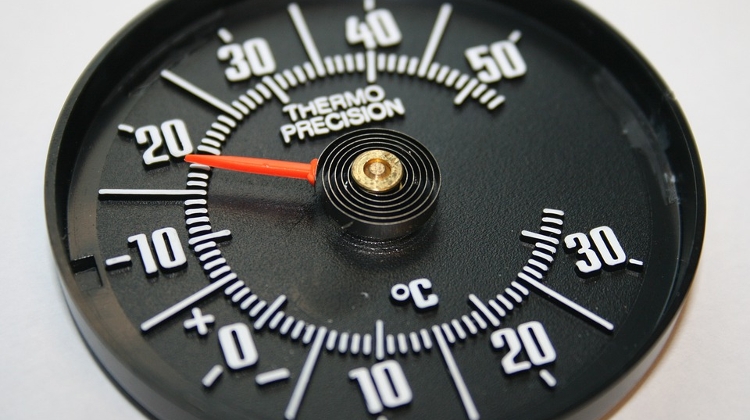 The government is starting to make energy savings at state institutions, while ensuring the regulated price regime for household utilities remains in force, the government’s information centre KTK said in a statement.

In recent months, the government has been working to save Hungarians from the negative impacts of the war in Ukraine and of the European Union’s “ill-advised sanctions” through measures such as ensuring that each family is provided gas and electricity at a reduced price up to average consumption, the statement said.

The government has ordered all state institutions and state-owned companies to reduce their gas consumption by 25%, the statement said.

As part of that measure, state institutions cannot be heated over 18 degrees Celsius, with the exception of health care facilities, homes for the elderly and children, as well as crèches.

Schools will be required to be heated at least 18 degrees Celsius, but the temperature in classrooms for children until 14 will need to be at least 20 degrees, the statement said.

Hungary’s cultural and innovation ministry on Monday said it is preparing an energy conservation plan with a view to protecting families and jobs.

The ministry said in a statement that Europe was facing an energy and economic crisis due to the European Union’s sanctions policy against Russia.

Though the energy supply problems seen across most of the continent do not yet affect Hungary, “our country, too, must confront the prospect of a drastic rise in energy prices,” the ministry said.

Most people are conscious of their energy consumption at home, and the same attitude is required at the workplace in order for the government to be able to prolong the measures it has introduced to protect families, they said.

The statement noted that the government has mandated public institutions and state-owned companies to cut their gas consumption by 25 percent as an energy-saving measure.

In order to ensure that this target can be reached, all budgetary entities of the cultural and innovation ministry will prepare an energy conservation action plan by Sept. 22, the statement said.

Each institution will be required to appoint an officer in charge of energy conservation who will report to the ministry, it added.