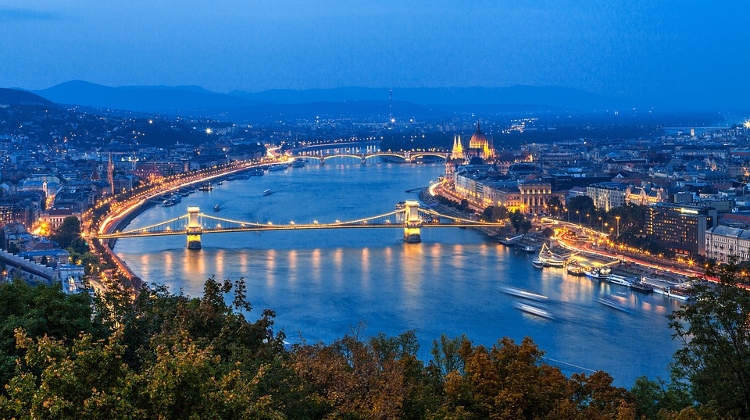 “Take me to a good typical place in Budapest where there are no tourists” – this is one of the recurring requests from foreign friends and relatives who come to stay with expats.

Often they have already visited the holy trinity of the Fisherman’s Bastion, ruin pubs and the Parliament, if they have been here several times. Locals don’t always know what to say because they are not tourists here, so here are a few top tips from expats in the loop. 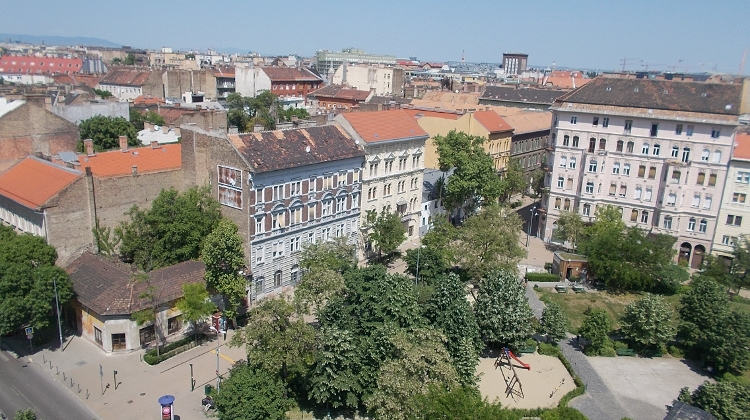 When former US President Jimmy Carter also wanted to visit “non-touristy” places, he was taken to Józsefváros and he survived – he was shown the Tin Christ in Tavaszmező Street, which always has freshly picked flowers at its foot.

The “Nyócker” [District Eight] is a much livelier and more exciting place compared to how much we don’t go there. There are two curiosities which only be visited there: the city’s only working synagogue in a flat on Teleki Square and an art studio hidden in a secret garden in József Street.

But Mátyás Square is also fantastic (a must for anyone who loved Liza, the Fox-Fairy), as are the traditional houses of Baross Street and the small cafés and galleries. And you can get one of the best burgers in town there.

2. The Dominican courtyard and cloister ruins in the Hilton 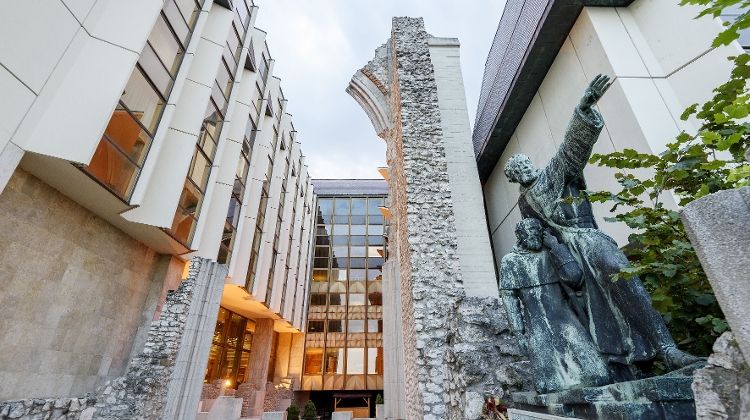 Yes, inside the building itself. When the Hilton hotel chain was granted permission to build a hotel there, it was on condition that the historic ruins had to be preserved as much as possible – which is why a rare portrait of the Hungarian Renaissance King Matthias, made during his lifetime, can be seen looking down on us to the left of the main entrance.

But if you take the courage to go inside and turn to the left, past the guests chatting in the lobby bar, you can go down into the cloister of the former Dominican Monastery.

It’s hard not to think that one of the world’s first universities could have stood here, since the universal general assembly of the order was held here as early as 1254. On the way back, you can admire the ruins of the former church through the lobby windows.

3. The garden of the Koller Gallery 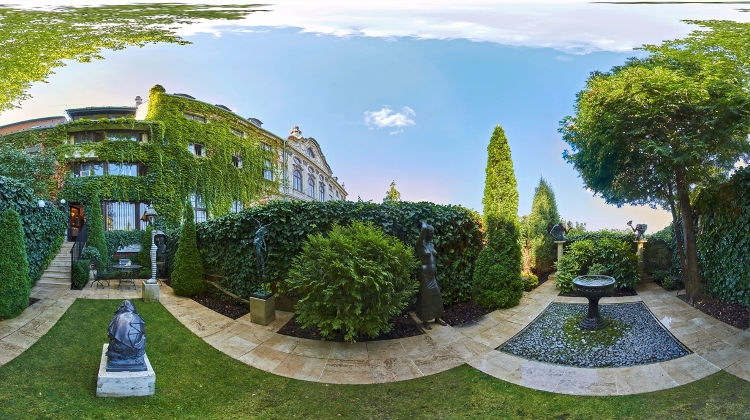 While you are in the Castle, you should also visit the Koller Gallery. On the one hand, you can see the inside of a typical house in the castle, and on the other hand, it’s unusual to have a museum where you have to ring a bell to get into it.

The Koller Gallery is the oldest continuously operating private gallery in the country, which means that the works on display are constantly changing, and you may even want to take some home with you.

On the third floor, you can also see the memorial room of Amerigo Tot, who also decorated Rome’s Termini station, and check out one of the most beautiful panoramas of Pest. And the garden is like a wonderful mistake in this miserable world: tiny and enchanted. 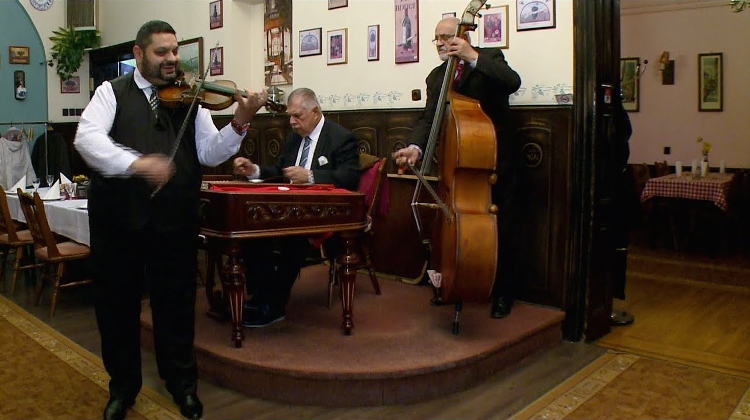 While long, crowded queues of novice tourists are interested in traditional Hungarian and Gypsy music, it takes quite a tourist guide to tell them that the folk-dance movement has been officially recognised by UNESCO as part of the intellectual heritage of humanity since 2011, and that folk music is still a living tradition today. Indeed, it’s fun.

Every tourist’s eyes widen when the violins are brought out and the music is performed in front of them by the best representatives of the genre.

We can tell you that it was once considered a political statement to take part – but let them learn the basics. You don’t need to speak the language, and it’s a great way to get to know people. 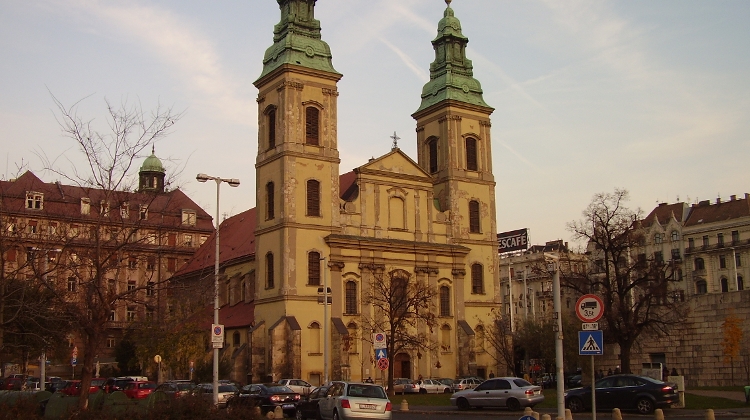 It is to the more fortunate Matthias Church as apple pie is to fancy macarons: it has more substance and history, yet the other is the more popular and the more fashionable one.

Yet the panorama from here is fabulous too – you can climb up the tower – and the interior is a wonder to behold.

This church has one of Bishop Gellért’s first depictions and his original heel-bone, a miraculously found Anjou fresco, several old instruments, some Renaissance sacrament holders, a Muslim mihrab and the original of the Pest half of the Budapest coat of arms.

And it’s an otherworldly experience to walk on the glass floor and see the ruins of the early Christian Basilica and the Roman commandant’s room beneath your feet – centuries lying at our feet. You can get a discount with Budapest Card.

6. The boudoirs of the Metropolitan Ervin Szabó Library 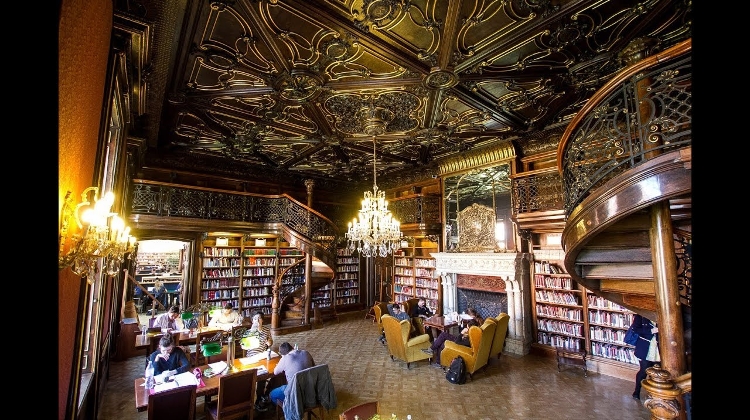 Yes, there are boudoirs and even a ballroom hiding behind the bookshelves. The FSZEK (Metropolitan Ervin Szabó Library), née Wenkheim Palace, is a pinnacle of neo-Baroque palace architecture and is exceptionally lucky in two ways:

it was sold to become a library and retains the fantastic gold and silver salon and ballroom, with its magnificent carved staircases, ceilings, mirrors and hidden musicians’ hall.

For literary connoisseurs, this is the place to read the classic Hungarian Romantic novel by Jókai – his best-known work, A Hungarian Nabob, is partly the story of the Wenkheim family. 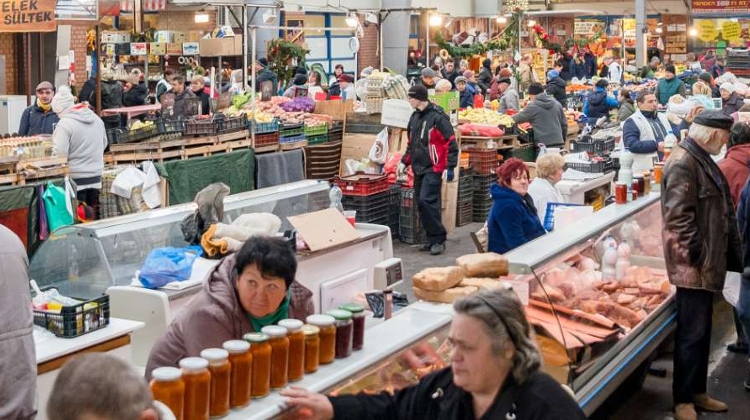 The last of the classic markets. Here you can still see aunties dressed in skirts with multiple layers, selling their goods, you can find sauerkraut from Vecsés sold in bulk and home-made bacon, but green and white asparagus and home-made basil cheese have also appeared.

There are regular buyers – and sellers, with neighbouring vendors subbing for each other if need be and getting knee-deep in calling customers ’sweetheart’.

At the entrance, a real Hungaricum is the butcher’s where ordinary locals eat sausages with mustard and a brick of white bread at 8 am with a Betyár’s zeal, next to the heart-warming sight of head meat and pork scratchings/cracklings cooked in milk.