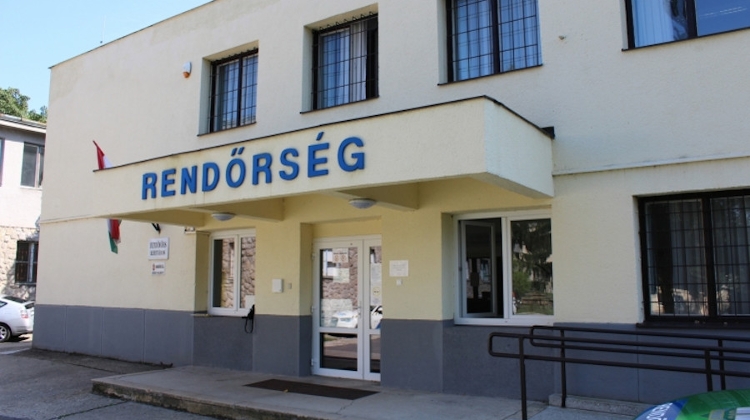 A total of 112 buildings or parts of buildings used by police forces across Hungary were temporarily closed before November 15 until the end of the heating season, and 17 others were closed permanently, the website Alfahír reports, citing information received from the National Police.

State secretary Bence Rétvári said “the partial restriction will not affect the adequate performance of service duties, the maintenance of balanced public order and safety”.

Alfahír then turned to the National Police and made public the list of temporarily or permanently closing police buildings. It includes police stations, gymnasiums, libraries and dormitories.