Cogwheel Train Will Keep Running in Budapest Thanks to Petition 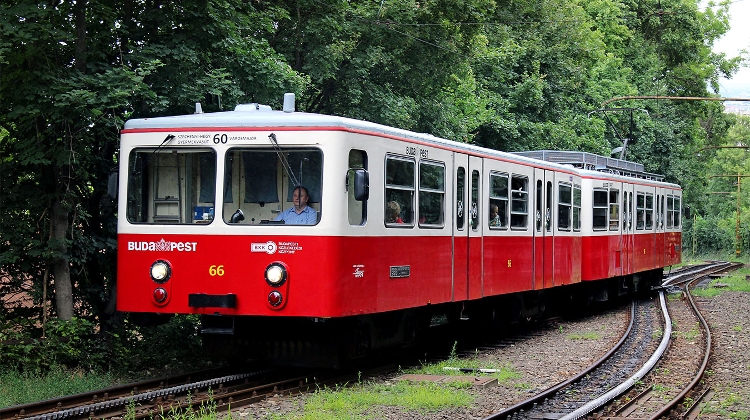 A petition launched for saving the cogwheel train in Buda, signed by 2,500 supporters, was successful, as Budapest city council decided on Wednesday to maintain the service.

The cause was supported by the Fidesz mayor of the district, Zoltán Pokorni. In an appeal to the city council, he said the unique train is a daily means of conveyance for thousands of people living along the line and plays an important role in approaching Normafa, a prominent tourist site drawing one million visitors annually.

Pokorni suggested that the city council start consultations with the cabinet about upgrading the line from EU funds. The council supported Pokorni’s proposal.