Xpat Opinion: A Conservative Take On The Tax Authority Scandal In Hungary 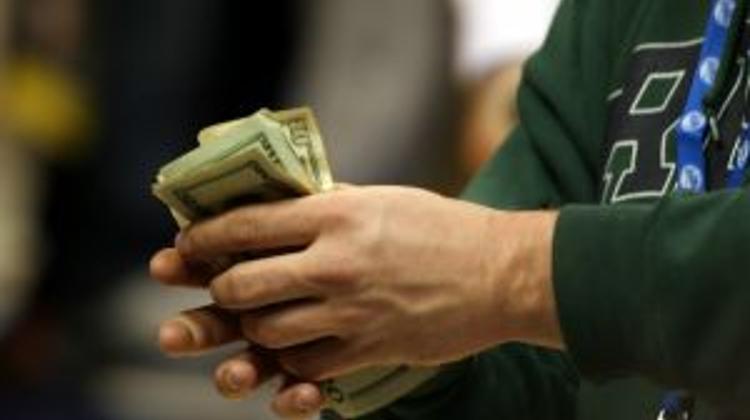 A pro-government columnist finds unfounded the allegations of a former Tax Authority officer who claimed that he had uncovered large scale fraud assisted by the Agency. She criticizes the government, however, for not being more cooperative in investigating the allegations.

The Tax Authority has announced that it will sue András Horváth, its former officer, who accuses the Agency of covering up large-scale VAT fraud schemes (see BudaPost November 29). The Authority claims that Horváth could not produce one single shred of evidence to substantiate his claim that investigations are often halted by leading officials, which would have been impossible to delete from the records anyway.

In the first comment on the scandal by a pro-government outlet, Magyar Nemzet’s Matild Torkos writes that no evidence of fraud has so far been presented by Mr. Horváth. She suspects that the left-wing press is trying to hype the case, and capitalize on the allegations of mafia-like ties between the current government and large-scale tax evaders. Although everyone knows that corruption is widespread in the country, Mr. Horváth’s accusations of tax fraud assisted by the Tax Authority are unprecedented, Torkos notes.

She contends that the authorities do go after tax evasion and Mr. Horváth’s allegations are closer to conspiracy theories than to reality. Nonetheless, Torkos criticizes the government for not supporting the Parliamentary investigation of the case, since such an attitude could create the impression that they have something to fear or to hide. In an aside,Torkos remarks that it would also be important to find out whether multinational firms manage to keep their retail prices lower than the actual purchase prices, thanks to the possibility of some of their subcontractors not paying VAT.