Top 10 Near To Hungary Destinations, Part 2 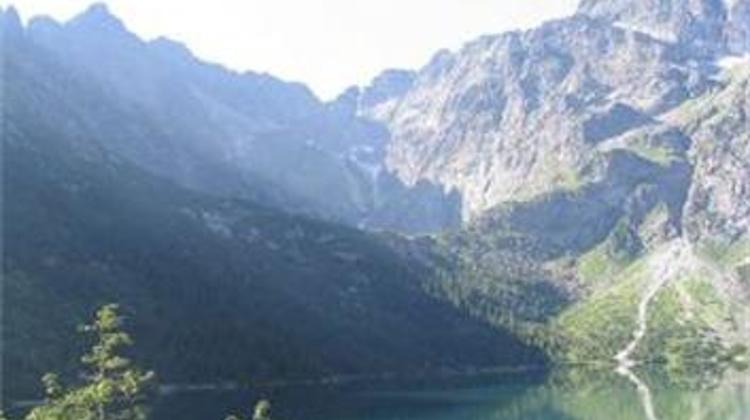 "Two more ideas for your vacation plans in Central Europe…

This utterly Italian city only made it into our travel plans because it’s about 7 hours from Budapest, making it a good stop for the night on the way to Tuscany. Also, I thought, why not see the port city that once gave Hungary a spot on the coast? Now landlocked, Hungary likes to recall those days of its empire extending to the Adriatic.

Trieste was a pleasant surprise, with a grand square at the harbor, a long park along the waterfront dotted with cafes, and the Miramare palace at the tip of the point, the fairy-tale-beautiful residence of Archduke Maximilian, the ill-fated Habsburg (weren’t they all? He was assassinated after becoming Emperor of Mexico). So if you’ve already “done” Venice, why not try Trieste? I’m not sure it’s worth a whole trip, but definitely worth a day or two.

There’s a famous cave and lots of hilltop towns to explore nearby… Here is the official tourism site.

I’ve written about this tiny mountain range before, so here are some photos of this hidden gem, the formerly Hungarian “Alps,” though they’re a range unto their own. Here’s a picture of one of the restored old inns like the ones my husband’s family used to own. I could go on and recommend you drive on to one of my favorite destinations in Poland, just a few kilometers (on winding roads through not-so-prosperous villages) but I’ll save that for another item on the list.

More tomorrow, if my internet connection is cooperating."

Top 10 Near To Hungary Destinations, Part I