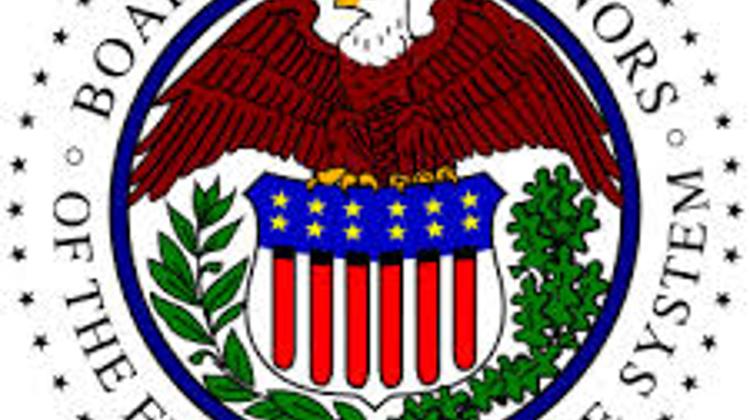 Népszabadság thinks the government may take a sigh of relief after the Federal Reserve Board decided not to cut back on its quantitative easing programme, but doubts if the ensuing favourable investors’ climate will last until next year’s elections.

In its front page editorial,Népszabadság  remarks that the unexpected decision by the Federal Reserve Board to go ahead with pumping 85 billion dollars monthly into the market will have a substantial impact on Hungary’s finances. The government made deep inroads into its monetary reserves when it decided to pay back its IMF loans ahead of schedule (see BudaPost, august 12) and a potentially restrictive international financial climate would have put quite a strain on the financing of public debt.

But since the stimulus programme continues, investors will probably continue to buy Hungarian government bonds at moderate interest rates, and Hungary will not have to regret financing its debt from the markets rather than from IMF loans. As Népszabadság puts it, “throughout the victorious freedom fight battles, the cheap fodder for the horses has in fact been coming from US pumped dollars”.

The government has been lucky this time, Népszabadság argues, but if the international atmosphere changes for the worse, the government will find the remaining 30 billion Euro monetary reserve painfully insufficient.