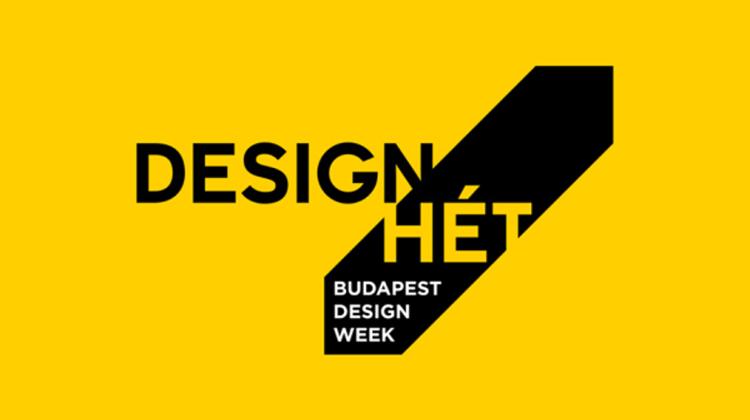 “Hungary will make every effort to support Hungarian designers and prepare them for competition in the job market” – said Monika Balatoni, State Secretary for Cultural Diplomacy of the Hungarian Ministry of Foreign Affairs and Trade yesterday, at the opening of the Vienna Design Week, an international design festival.

Lasting until 5 October, the event is the biggest design festival of Austria and this year’s guest is Hungary.

The State Secretary emphasized that the Hungarian pieces of work debuting at the Viennese festival draw on traditions, but speak the language of modern ages and reflect openness regarding dialogues.

She stressed at the same time that Hungary intends to see Hungarian artists and designers in a prominent position among their European counterparts. She referred to the fruitful cultural relations between Hungary and Austria as well, highlighting the culture-organising activities of the Viennese Collegium Hungaricum spanning for more than ninety years.

The festival focuses this year on contemporary architecture and Hungary is represented at the venue with nine programmes. ‘Pure Hungarian’ is the motto of the exhibition on Hungarian works which gives a comprehensive picture on the world of contemporary Hungarian designers. Evoking attention right after its opening, the exhibition can be seen in the Schwarzenberg Palace, so as the pilot project of the Moholy-Nagy University of Art and Design called ‘Soundweaving’.

The Viennese Collegium Hungaricum is organising an exhibition marking the opening of the borders 25 years ago. The set is open to visitors from 2 October to 12 December and recalls the year of the fall of the Iron Curtain with everyday items, photographs and personal memories.

The Hungarian cultural institute will also present the Pecha Kucha Night on 30 September, where on the basis of the Japanese initiative architects, designers and artists can show their ideas to the public.

On 27 September WAMP, the design market featuring the works of Hungarian artists, designers and brand-creators, moves to the Viennese Museum Quarters. Viktor Suszter, designer of company Prezi and architect Rita Koralevics debut with a solo exhibition at the festival; and the group ‘Culture Gorilla’ (Kultúrgorilla in Hungarian) exhibits objects in the spirit of recycling.

The whole venue hosts more than one hundred exhibitions, projects and installations till 5 October.