Old Maps Of Budapest Now On The Internet 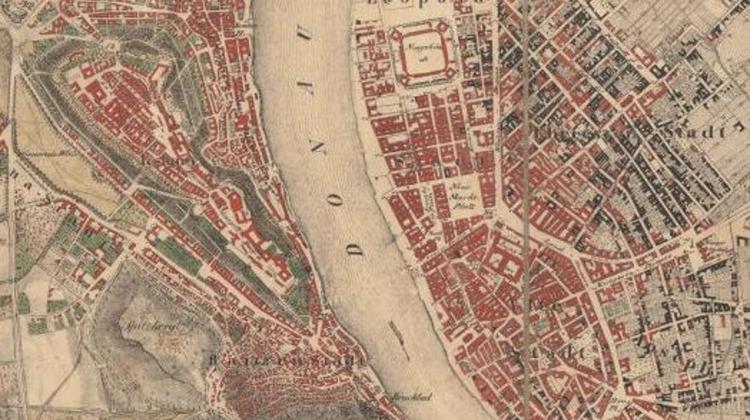 The internet database with the Historical Maps of the Habsburg Empire is now completed, and was introduced in the Archives of Budapest. The website contains the most important maps presenting Budapest from the 18th to the second half of the 20th century.

"There are several ways of preserving the past, for instance with maps. Many may not know how important it is, but the development of the cities cannot be imagined without the perfect knowledge of the past, the geographical attributes”, said Miklós Csomós at the event. The Deputy Mayor also emphasized that Budapest is in a fortunate situation, since “a lot of layers, different levels of life had been laid on it”.

Thirty maps, with two thousand segments are available on the website: www.mapire.eu.