Hungary Strives To Be “Least Infected” By Corruption 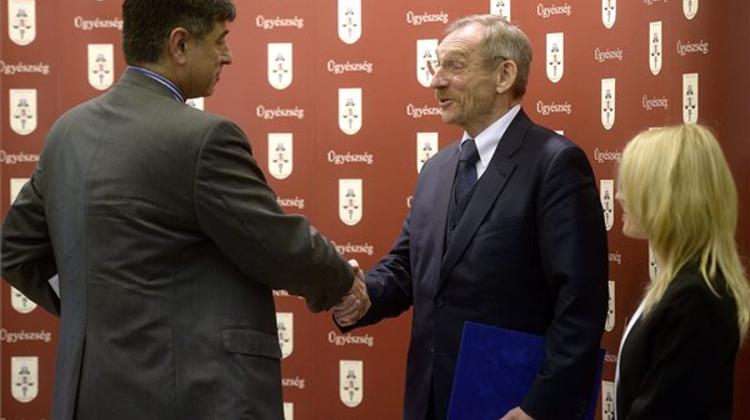 The Hungarian government wants Hungary to be among the countries “least infected” by corruption, Sándor Pintér, the interior minister, told a conference. Corruption must be tackled by working together “in education, legal background work and also at an ethical level,” Pintér said, adding that this must happen within society and organisations such as police and prosecutors.

The government has pursued a zero tolerance policy against corruption which appears at a legislative level, too, since the constitution lays down transparency rules for budgetary and economic matters, he said.

The interior ministry has been tasked with coordinating anti-graft tasks and the National Protection Service has been set up to oversee this area, he added.

At the conference, the chief public prosecutor, the head of the Kúria (supreme court), the head of the National Judiciary Office, the justice minister and the head of the State Audit Office gave assessments to diplomats and ambassadors of anti-corruption efforts at their own organisation.

André Goodfriend, US chargé d’affaires, said after the conference that it addressed useful issues and the best solution would be to use official channels to cooperate on the fight against corruption.