US Ambassador To Hungary Visits Szeged 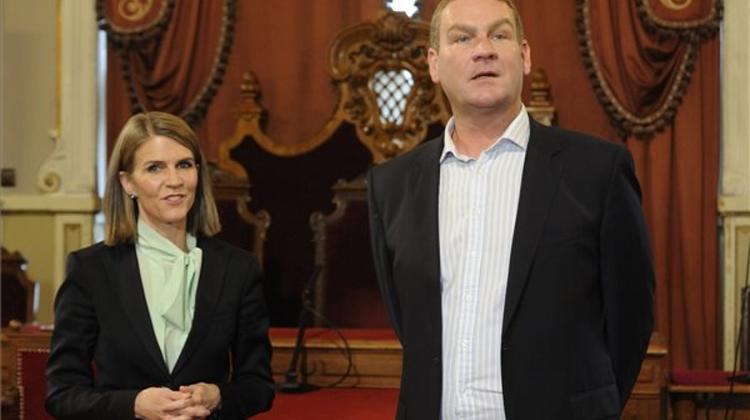 US Ambassador Colleen Bell met Szeged Mayor Laszlo Botka during an official visit to the city. Botka showed her the main hall of city hall and said he was “honoured” that Szeged was among the first major cities that Bell had chosen to visit. The Socialist mayor said he would show the ambassador recent developments in Szeged and that the two would discuss the importance of international relations for the city.

Bell will also meet government commissioner of Csongrad County Tunde Juhasz to discuss the tasks of the county’s government office and local aspects of the fostered jobs scheme.