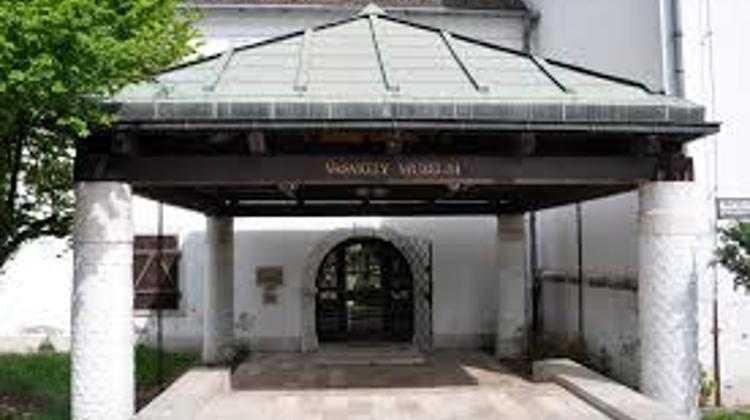 The Vasarely Museum is located in a tranquil part of Budapest (Óbuda), on the banks of the Danube. It used to function as the storage building of the grand 18th-century Zichy Palace and was turned into a museum in 1987, after Victor Vasarely (Győző Vásárhelyi) donated a rich selection of his work to the Museum of Fine Arts.

Vasarely, a major figure of the international kinetic and op art movements, had donated works to the the Museum of Fine Arts several times after 1959.

The aim of donating to Hungary, a country involved in the Cold War and clinging rigidly to Realism as the only acceptable form of art, was to demonstrate with examples the novelty and progressive character of the international post-Second World War geometrical abstract movement.

In 1976, Vasarely set up a foundation in his native town Pécs in the south of Hungary, collecting works by himself and his wife Claire (Klára Spinner), as well as by international abstract artists.