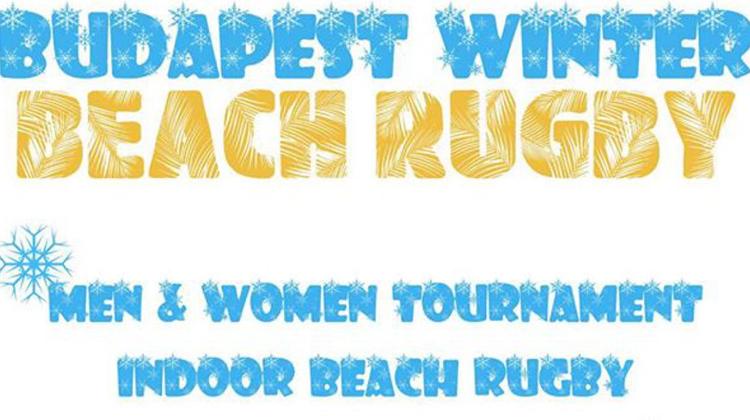 Sport fans may be intrigued to hear about this international indoor beach rugby tournament organized in Budapest in the middle of the winter. Well this is the first ever such event, and the organisers are calling all expat rugby players to join in or go and support.

The tournament will include 8 men teams and 4 women teams, and is organized by the Budapest Exiles RFC, 2016 Hungarian Rugby Champion.

The tournament will take place at the BME Sporttelep from 10h to 17h, and will be followed by an after tournament party from 18h at the House Bar on Nagymezö utca.