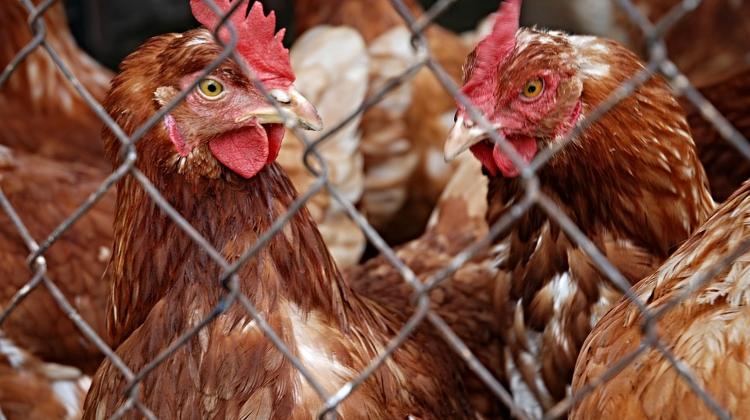 Two new localities in Bács-Kiskun county, in southern Hungary, have been affected by bird flu, and to prevent the spread of the virus a cull has been ordered, the food safety authority Nébih said on its website on Wednesday.

Two farms in Kiskunfélegyháza are affected by the measure, one rearing geese and the other ducks. The H5N8 virus has been identified in the livestock.

In February this year Hungary’s chief public health officer ordered poultry farms all over Hungary to keep their flocks indoors after an outbreak of bird flu in the country and several parts of Europe.

Nébih said the H5N8 virus had been identified in wild fowl in 11 counties and in Budapest, while an outbreak of the epidemic was reported from two further counties.

The measure aims to prevent contact between wild animals and poultry farms, the authority said.

Since the first outbreak of the epidemic, 3 million birds have been culled in Hungary, causing a combined 3.5 billion forints (over EUR 1bn) in direct damages to the economy, according to February data.