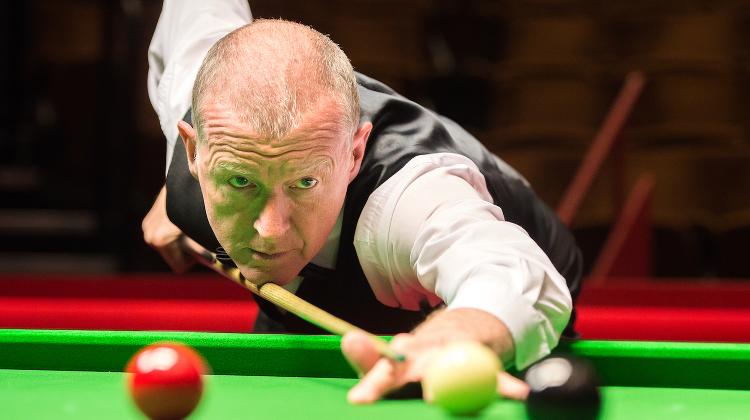 The Hungarian Snooker Gala series continues with another world-class exhibition, where two legends of snooker will meet across the green baize in Budapest. Iconic six-time world champion cueist Steve Davis will match his skills against two-time world champion Welshman, Mark Williams. The official referee for the exhibition will be the famous Michaela Tabb.

The legendary sportsmen will perform in two exhibitions, an afternoon and an evening session where they are also going to play a special Scotch Doubles frame with two Hungarian talents. The cherry on the cake will be the world famous trickshot show by Steve Davis.

Steve Davis
Steve Davis is one of the best-known and successful snooker players of all time. During his career he won 28 ranking tournaments, including six World Championship titles, six UK Championships and three Masters. He was world number one for seven consecutive years.

Davis announced his retirement from professional snooker in 2016.

Mark Williams
The Welshman Mark Williams is a two-time World Champion of snooker, triumphing in the legendary Crucible Theatre in 2000 and in 2003. He has won 18 ranking tournaments to date, led the world rankings for three years and has compiled almost 400 century breaks during his professional career.

Further information of the event (currently in Hungarian): www.snookergala.hu

As a newly introduced ticket category, we are selling a limited number of Meet&Greet tickets for both shows. With the Meet&Greet tickets, guests will have the chance to meet the legends at the table for a quick chat, photos, selfies and autographs.