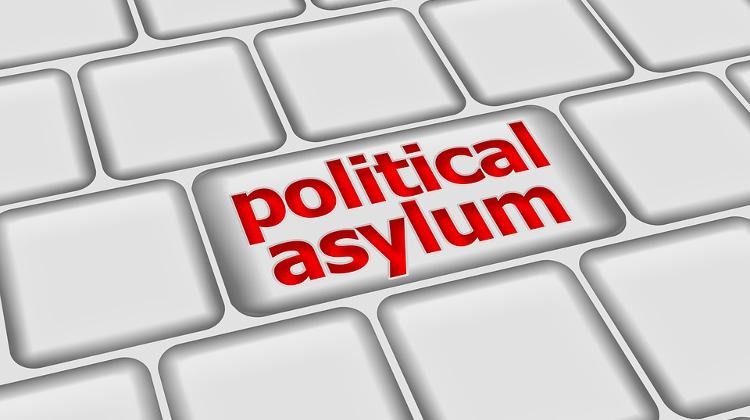 The sexual orientation of asylum seekers must not be ascertained through psychological examinations, the Court of Justice of the European Union said in a Thursday ruling, after a complaint by a Nigerian national whose asylum request had been turned down by Hungarian authorities.

The man had sought asylum in Hungary, saying that he had been persecuted in his home country because of his homosexuality.

The Hungarian authorities called in a psychologist, who could not verify if the man was indeed homosexual, and his application was turned down.

The decision was reviewed by a Hungarian court, which escalated the case to the EU’s top court.

The Luxembourg court said that psychological testing would impact a person’s “most intimate aspects of life”.