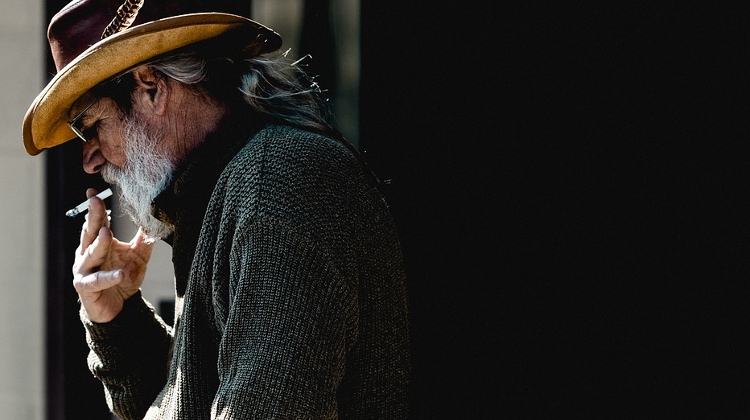 Among the Visegrád Four countries, Hungary is losing its population fastest, the Central Statistics Office said in a study published on Thursday.

Average life expectancy at birth was 75.7 years in Hungary in 2015, the lowest in the group. It was the longest in the Czech Republic at 78.7 years, followed by Poland at 77.5 years and Slovakia at 76.7 years.

The number of deaths was by far the highest in Hungary within the group between 2012 and 2016. That was due not to a higher number of elderly people, but rather to an unhealthy lifestyle and poor healthcare services, Portfolio said.

That argument is underpinned by the fact that the number of deaths among the working-age population was exceptionally high in Hungary, it added.

According to UN data, by the middle of the 21st century, the 10 countries with the most rapidly shrinking population will all be found in the Central and Eastern European region.