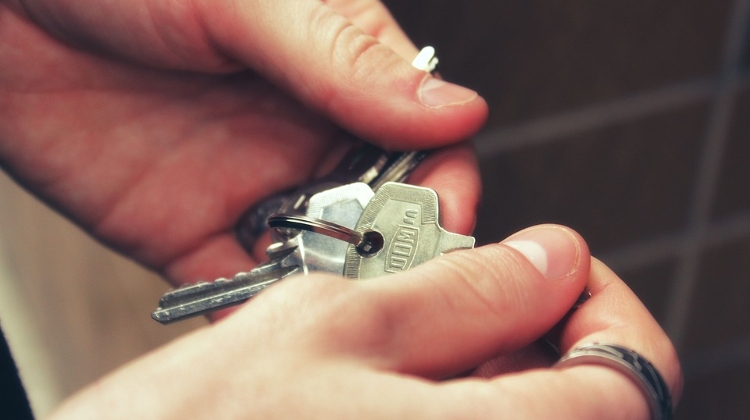 Average home prices per square meter have grown sharply both in Budapest and major cities in Hungary, according to 10,000 advertisements posted on real estate database ingatlan.com. The price growth is visible even compared to January of this year.

Resale houses and flats in Budapest cost on average HUF 541,000 per sqm in the last week of March, indicating a price growth of 19% year-on-year and 6% compared to January this year, according to ingatlan.com, cited by news portal index.hu.

The reason for the price growth is the decrease in the number of flats on the market, said László Balogh, lead expert at ingatlan.com.

At the end of March, the share of flats at a price of below HUF 30 million in private advertisements was 48%, compared to 63% one year before, and 53% in January.

The most expensive is Budapestʼs District 5, where the average price is HUF 926,000 per sqm, an 8% increase year-on-year.

In parallel with the price increases, the average time needed for carrying out sales in urban areas has dropped from 96 to 82 days, Balogh said. In Budapest, house sales have sped up from 157 days to 142.

The fastest-selling properties are flats in prefabricated blocks, with the time needed for sale dropping from 58 to 54 days.