Video: VOLT Festival In Sopron, On Until 30 June 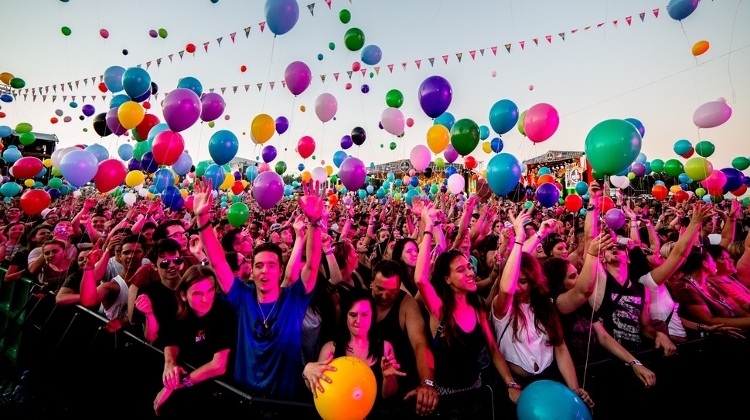 Sopron’s spectacular annual festival is now on for the 26th time in 2018, this year featuring Depeche Mode, Iron Maiden, Limp Bizkit, and many more.

The first VOLT festival was launched with five bands and an audience of 800, but it has since grown into an event series welcoming thousands of performers and was named the best festival in Europe in 2016, a press statement says.

The Telekom VOLT Festival mobile app helps you discover the festival. It helps you start familiarizing yourself with the program, listen into the performers whom you don't know yet, and mark the ones you don't want to miss on site.

You will have a schedule with you all the time, and you can get to see what is happeing any given moment. There is a festival map and you can even follow your Festipay balance.