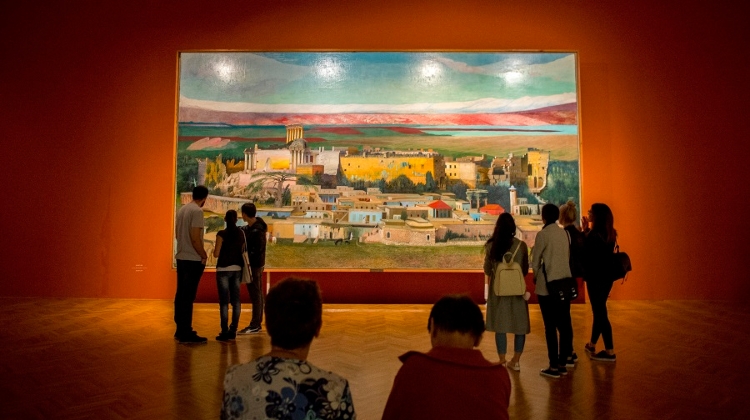 Hungary’s Night of Museums attracted a record number of 422,000 visitors registering to attend the event this year, the human resources ministry said.

This year’s event offered 2,156 programmes under the slogan “What connects: family and culture” in 429 museums across the country on June 23.

Outside the capital, the Déri Museum in Debrecen, in eastern Hungary, topped the scale, attracting more than 24,000 people.

Compared with last year, the number of visitors increased by 5% while the number of people visiting the event’s website went up by 30% and of those downloading its mobile app by 26%, the ministry said.

Guide To Hungary's 'Night Of The Museums', 23 June