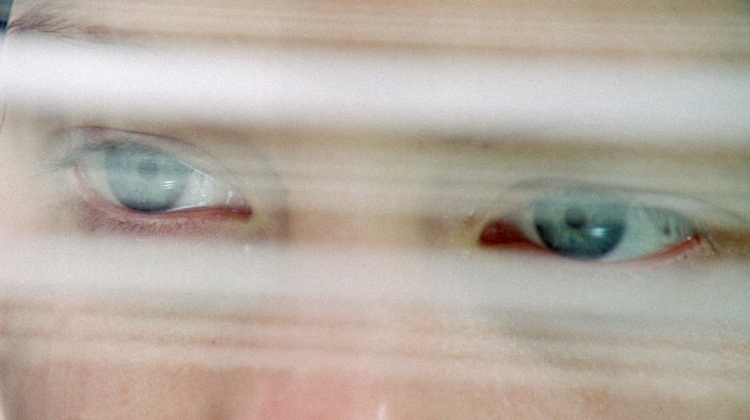 Salla Tykkä began her career in the mid-1990s. Her short films have been shown not only at international exhibitions but also in film festival competitions.

For her work Giant, also on display at the Ludwig Museum, she received the Canon Tiger Award at the International Film Festival Rotterdam in 2014.

Although her work is inspired by personal childhood memories, or even recurring dreams, her stories cannot be considered merely autobiographical works.

She transforms personal perspectives through disciplined narrative techniques into generic metaphors of audiovisual memory and the manifestations of external and internal control.

Pushing the limits of film narrative, the short, but meticulously elaborate, scenes are cut off from their context. Almost fully stripped visual signs and a masterly selection of iconic sound tracks accompany her enigmatic stories that are open to various interpretations.