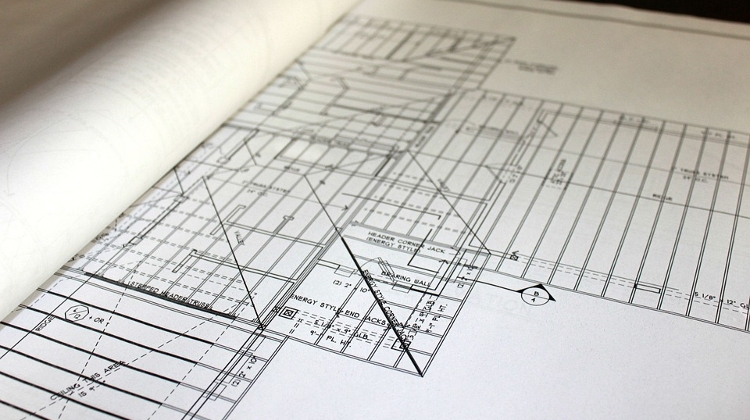 The average per square meter price of pre-fabricated flats rose in every area in Hungary in July compared to the same month a year earlier, according to transactional data compiled by real estate broker Duna House.