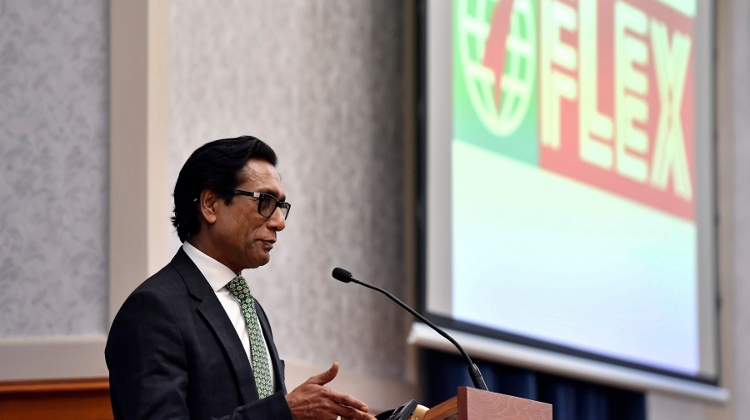 The government is awarding Flex Films a 2.8 billion forint grant for the investment which will create 170 jobs, Péter Szijjártó said. The plant will be Flex Film’s second in Europe after the one in Poland.

Szijjártó said there was considerable regional competition for the investment and a three-year cooperation agreement between Invest India and the Hungarian investment agency played an important role in winning over Flex Films.

India is currently the ninth most important investor in Hungary and as a result of these investments bilateral trade grew to 665 million dollars last year, he added. In the first eight months of this year, Hungarian exports grew by 22% and trade turnover by 9%, he said.

Indian companies have played an important role in Hungary’s 5% GDP growth in the third quarter, which is more than double of the European average. This shows that it is realistic to expect that Hungary’s economic growth will remain over 4% in the long term, he said.