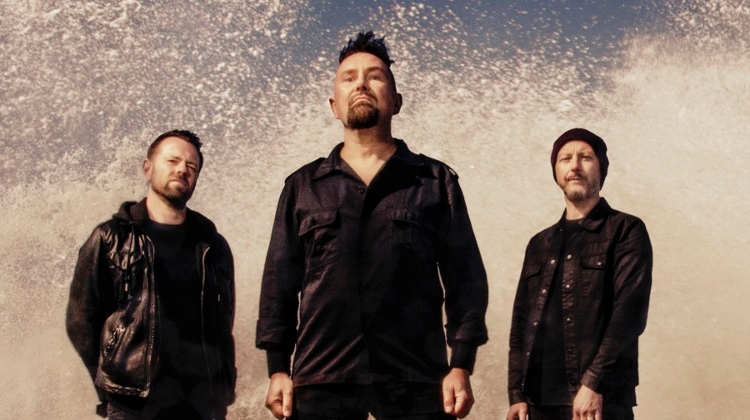 One of the most fundamental, unpredictable, ever-renewing orchestras of modern metal is Therapy? from Northern Ireland, which has released a true load of records for the last thirty years with the lead singer Andy Cairns.

The latest one has just been launched a few days ago and so Therapy? will hit with its show again Hungary - on 30th January, after three years, again performing at the A38 Ship. Support act will be by the kicking Hungarian Uzipov band.