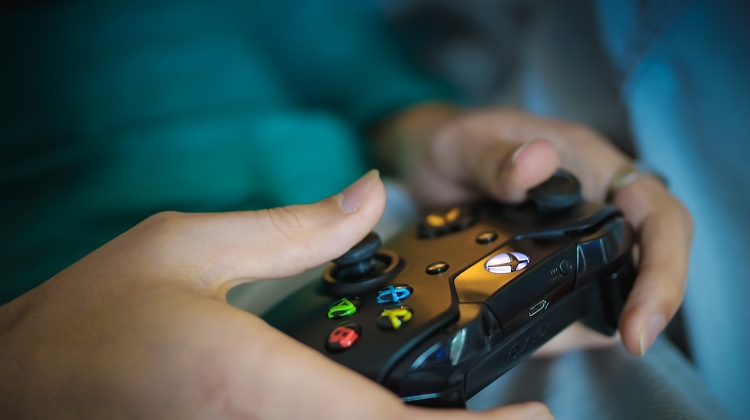 In Hungary, the amount of gamers in the population stabilized at some 3.7 million people last year, with gamers spending an increasing amount of time and money on their hobby. The share of people who play on their smartphones and consoles is on the rise, according to findings by internet researcher eNET.

Whereas the 3.7 million number might seem a lot at first, the research counts all those who play both online and offline games on mobile devices, PCs, and consoles as gamers.

The gaming industry in Hungary accounted for HUF 41 billion annual turnover in 2018, due to a variety of purchases related to hardware, peripherals, mobile devices, and the games themselves. Games may also feature branded gift items as well as extensions, in addition to the basic software.

In 2018, Hungarians spent HUF 17.8 bln on hardware and peripherals alone, with spending on video games not far behind at HUF 16 bln.

About two-thirds of the population between the age of 18 and 65 agree that gaming is not exclusive to one age group. While 66% of surveyed 18-25 year olds are involved in gaming, about half of respondents above 25 years of age also engage in gaming in some form. While males remain the dominant category among gamers (62%), every second surveyed woman played video games in 2018.

One quarter of respondents said that they play only up to one hour a week, which represents the group that plays games only while waiting, traveling, or during other boring activities to pass the time.

At the other end of the spectrum, 2% of Hungarians between 18 and 65 years of age are so called "hardcore gamers," spending more than 20 hours a week in front of video games.

The proportion of those who play on their smartphones meanwhile increased to 65% in 2018, up from 54% in the previous year. While the number of those who use laptops for gaming decreased somewhat, the number of PC gamers stayed at 43%. However, the number of console players almost doubled in two years, as 13% used gaming consoles, up from 7% in 2016.