Hungary's Vulnerability To Cyber-Attacks Up In Q4 2018 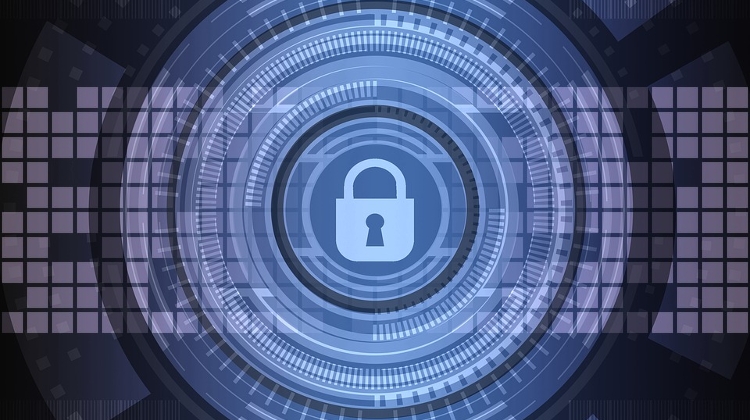 Hungary’s vulnerability to cyber-attacks increased in the fourth quarter of 2018 compared with the third quarter, according to a report by Moscow-based company Kaspersky Lab.

Hungary was the 38th most vulnerable country during the period, with 27.6% of Kaspersky antivirus software users were subject to attacks via web browsers, according to the latest quarterly Kaspersky Security Bulletin.

Meanwhile, Hungary was in 43rd place on the list of countries from where most cyber-attacks originated. Altogether 123,000, or 0.02% of all attacks came from Hungarian servers, the report said.

That ranking was led by the United States, with 45.12% of all cyber-attacks coming from there. It was followed by the Netherlands with 21.48% of attacks, with Germany coming third with 6.45%.