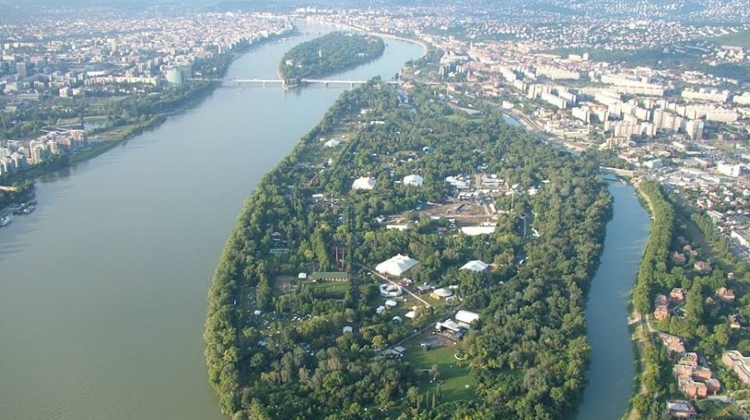 The Hungarian cabinet has removed Óbudai-sziget from among the locations proposed for UNESCO World Heritage status.

Government sources told Magyar Nemzet on Tuesday that the cabinet decided on withdrawing the island, also known as Hajógyári-sziget, from the World Heritage status because the status classification would make it impossible to restore a Roman-era palace.

The cabinet has not yet decided on the future utilisation of the island, home to the annual Sziget Festival, but it intends to leave the possibility of period restoration open.

The 8,000-10,000 m2 governor’s palace was built in the second century during the reign of Emperor Hadrian.