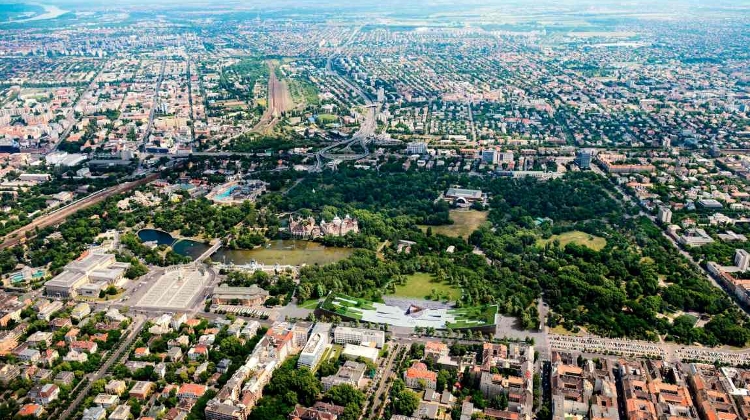 The World Heritage Center of the United Nations Educational, Scientific and Cultural Organization (UNESCO) has requested that Hungary halt the giant Liget Budapest development project in a report, according to news site hvg.hu.

The 2019 UNESCO mission has observed a number of other ongoing projects, new developments and reconstruction works of which the center says it had no previous information, including a demolition at Paulay Ede utca 52 and renovation of the Opera House, the report adds.

In addition, the organization calls particular attention to the impact of the new headquarters building of Hungarian oil and gas company MOL, and "notes with dismay" that MOL had received approval for the construction of a high-rise building 120 meters in height in District 11, despite a skyscraper ban.

The UNESCO report, which can be read here, makes a number of recommendations with respect to ongoing development projects and their impact on the historic area of Budapest, and warns that should the government fail to address its concerns, the body may consider inscribing the affected area of Budapest on the List of World Heritage in Danger.