Beer Consumption Down 2.4% In Hungary 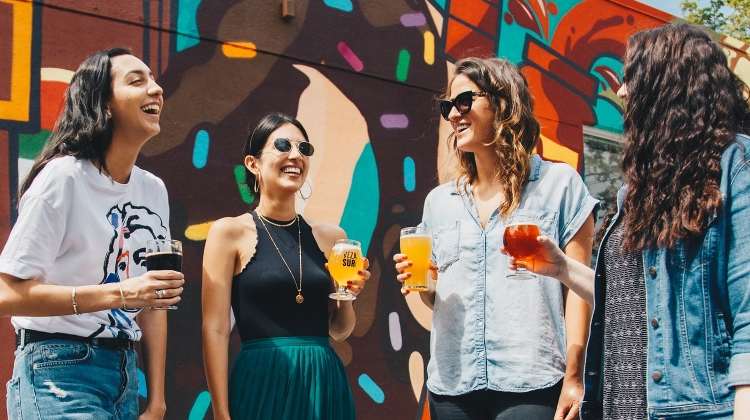 Beer consumption in Hungary was down 2.4% at 3.05 million hectoliters in the first half of 2019, taking into account domestic sales of the top five producers, business news site privatbankar.hu reported.

The head of the Association of Hungarian Brewers, Sándor Kántor, said that of the traditionally top two first-half months of May and June, the weather was colder in May than usual, setting back sales. He added that sales in the second quarter came to 1.88 mln hectoliters, compared to 1.98 mln hectoliters in Q2 2018.

Meanwhile, sales of premium and super-premium beers keep growing; by the end of June their share had reached 25% of the total. Flavored non-alcoholic beer sales also remained steady at 126,000 hectoliters in H1.