Foreign Ministry To Host Conference On Radicalisation & Terrorism In Budapest 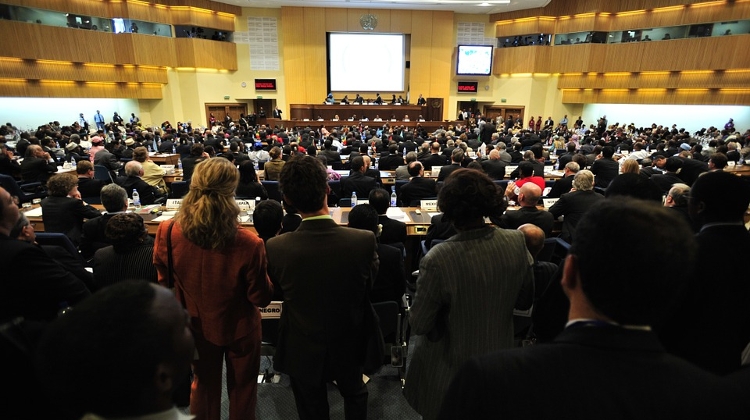 The Hungarian Foreign Ministry, in cooperation with the UN’s Office of Counter-Terrorism (UNOCT), will host a conference on radicalisation leading to terrorism on November 7 and 8 in Budapest, the ministry said.

The conference, dubbed Prevention of radicalisation to terrorism: Regional policy responses and risk mitigation, will focus on strategies preventing terrorist narratives, the security challenges posed by fighters of terrorist organisations returning to their homelands, and on involving youth in the fight against extremism, it said.

Organisers have invited nearly 130 experts, and representatives of the five permanent members of the UN Security Council, the European Economic Area, the UN, the EU, Europol, the Organisation for Security and Co-operation in Europe (OSCE) and NATO.

The event will comprise three sessions, all of them significant in terms of a priority area of Hungarian foreign policy, namely the Western Balkans, from where several important organisations have been invited, the ministry said.

The conference is one in a series of events being held ahead of the second United Nations High-level Conference of Heads of Counter-Terrorism Agencies of Member States, to be held in June 2020 in New York.