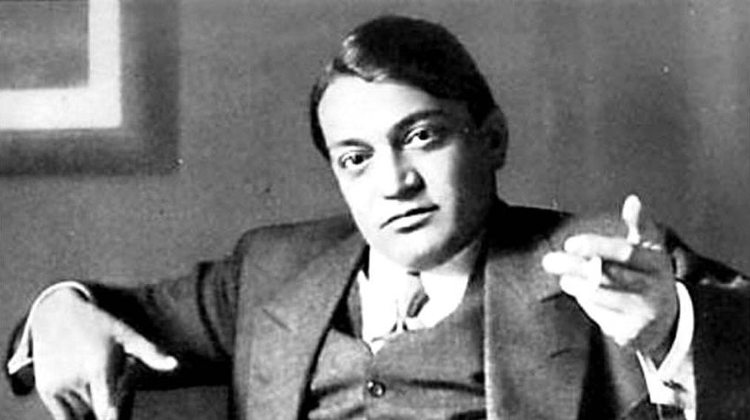 A postcard written by early 20th century poet Endre Ady to his younger brother Lajos was auctioned off on Tuesday for Ft 1 million.

In the postcard, Ady wrote about his syphilis and his relationship with his lover Léda.

Ady, who wrote the postcard in 1910, was then living in Paris with Léda and her husband Ödön Diósy.

He wrote that “there is big trouble” with the Diósy couple, and that he was feeling “bad as hell”.

The postcard appeared at an earlier auction, but no bid was made at the starting price of Ft 400,000.