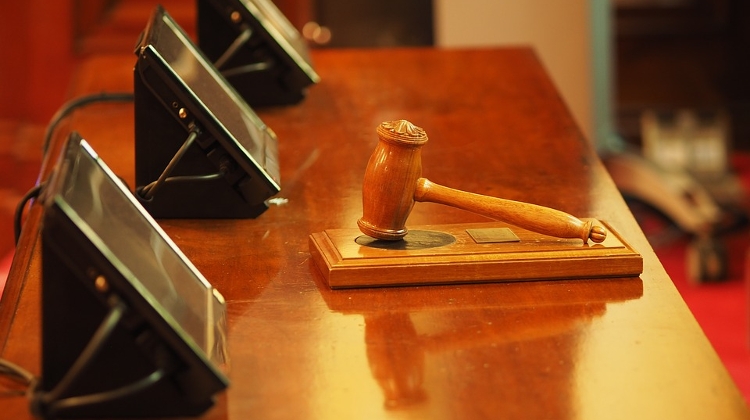 A decision to postpone for an unspecified period the setting up of separate public administration courts was made in the spring, Judit Varga told MTI.

Following considerable professional consultations, the government has now decided to scrap the plan altogether and keep the current unified system in place in order to protect the courts from unnecessary disputes, she added.

The draft will be submitted to parliament during the autumn session, she added.

The government’s original plans were in line with all European and international norms and even the Venice Commission found them acceptable at a review this spring, so the international dispute concerning the plans did not influence the decision, she said.