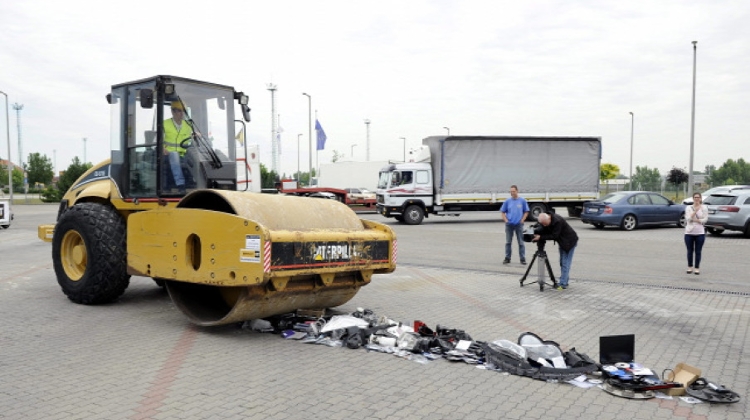 Customs guards have found nearly 40,000 fake car components in a truck on the M43 motorway, the tax and customs office NAV announced on Wednesday.

The guards discovered the goods in a container truck bound from Turkey in a layby of the motorway in Krak.

The Bulgarian driver was unable to verify the origin of the components.

According to an expert’s preliminary opinion, all the components are fake.

The customs guards impounded goods worth an estimated Ft 172 million.