2020 To Be ‘Difficult Year’ For Europe Says Hungarian PM Orbán 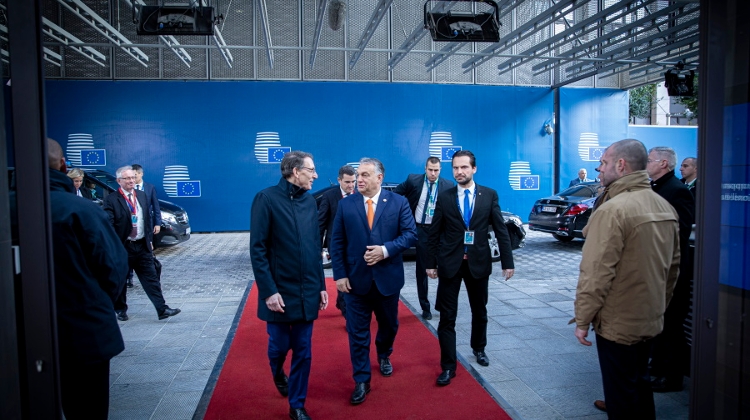 Orbán said that 2020 would be a difficult year for Europe, adding that Brussels had made “two grave mistakes: it allowed migrants in and mismanaged Europe’s economic policy”.

He argued that the EU’s competitiveness was continuing to deteriorate as was the performance of the euro zone. Meanwhile, central Europe has become the “engine” behind the bloc’s economic growth.

Hungary needs to protect its achievements, he said, adding that it would require “a comprehensive economy protection action plan”. The national economy needs “skills, technology and industries which can ensure not only jobs but high profits in the long run,” Orbán said.

Concerning migration, Orbán said it would “remain the most important issue for Europe” for the coming decades and determine Europe’s policies and interstate relations.

In Western countries, “which allowed migrants to enter, the Muslim population has grown every year, while there are fewer Christians”, Orbán said. “Pro-migration countries will not accept that Hungary refuses to follow suit and they exert increasing pressure,” he said.

He also cautioned that a “naturally fluctuating” migration pressure was again on the rise. He insisted that if Hungary had not built its border fence “the country would again be flooded by masses of migrants”.

Answering a question about the government’s fight against poverty, Orbán said that the number of people living in deep poverty had decreased by two-thirds since 2010.