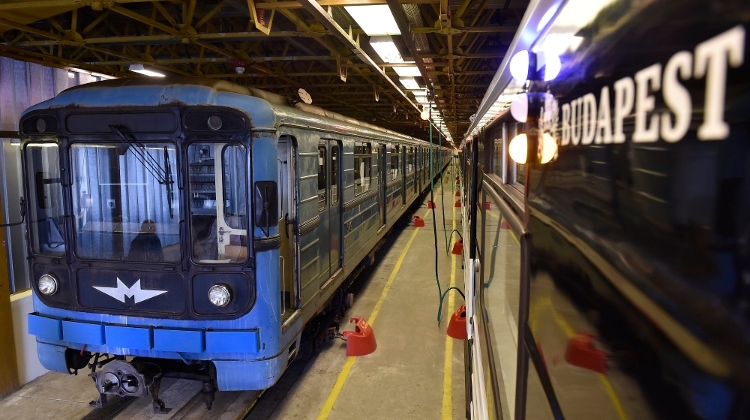 A revamp of the central section of the capital city’s metro line 3 tunnel can continue under the letter of intent signed on Tuesday by Budapest transport company BKV and construction firm Swietelsky on modifications concerning the project, BKV said.

The document was signed after several months of talks between the two sides concerning modifications to the project’s deadline and total cost necessitated by delays in the revamp of metro stations along the section between Lehel Square and Nagyvárad Square.

Under the preliminary agreement, the 48 billion forint (EUR 133m) original cost stipulated in the 2017 contract will be upped by 9.5 billion forints.

Once authorities provide all permits, a final agreement can be signed and work can resume as of January 11, BKV said.

The central section of the metro line is expected to reopen to the public in January 2023, it said.