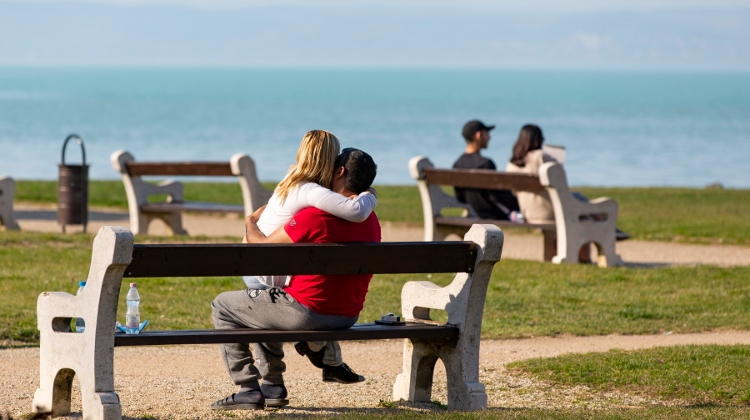 An increasing number of people are travelling to Lake Balaton because of the spread of the coronavirus, HVG reports.

Csopak is a town with a population of 2,100, but there are 2,000 vacation homes there, which have been occupied by their owners this week, according to Veszprém TV.

Mayor Tibor Ambrus of Csopak says the appearance of the vacationers is not a problem, but they are not following the basic rules.

“If 4,000-5,000 people start using a 2,000-inhabitant settlement, we will increase the risk of infection. We are not only responsible for ourselves, but also for others,” he added.

He said there is a real “happy campers” atmosphere in the town, the crowd is reminiscent of summertime, the restaurants are full and there are long queues at the ice cream parlours.

Similar scenes are reported from other settlements around the lake, on both the northern and southern shores.