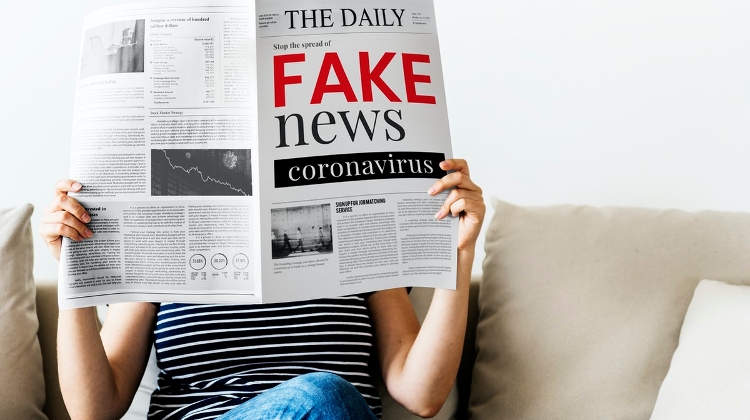 A man convicted of spreading fake news related to the coronavirus was yesterday given a ten-month prison term, suspended for one year, and was fined Ft 390,000, the capital’s prosecutor general Tibor Ibolya announced.

The 31-year-old defendant, a resident of Budapest, posted false reports on his website on January 28 and 29 to the effect that several Chinese people living in Hungary and Hungarians in contact with them had been hospitalised, and that some of them had died, including a Hungarian tour guide.

The man also wrote that the Foreign Ministry announced the cancellation of all Budapest-Beijing flights, and that people infected with the virus collapsed at highly frequented places in Budapest and died without warning.

The culprit illustrated the false reports with photographs that the court said disturbed the public peace.

The defendant posted the fake news reports on social media where 4,000 others shared them.

His goal was to increase the number of hits and therefore advertising revenues on websites operated by him.