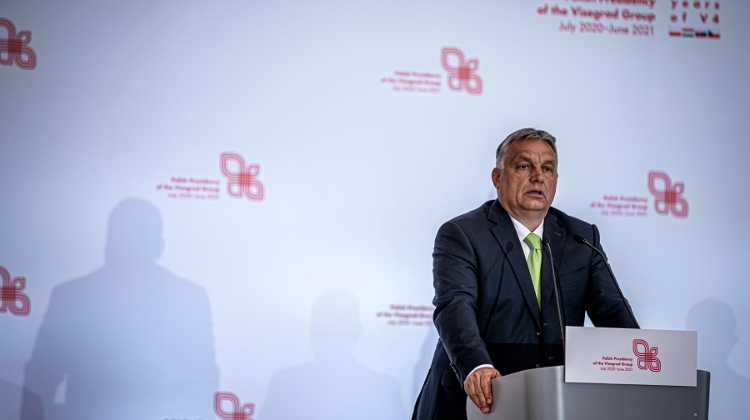 Hungarians and Americans are committed to values shared by their countries, such as freedom, sovereignty, and independence, the prime minister wrote in his letter.

Efforts to preserve a Christian identity, supporting families, and providing joint assistance to Israel are dominant factors in the policies of both countries, Orbán’s press office quoted him as saying.

The prime minister highlighted the United States’ sheltering many Hungarians that had to flee their homeland, and said that Hungarian-Americans are a strong link between the two nations.

He said his government was committed to protecting freedom and sovereignty even in hard times, adding that Hungary was ready to make a fair contribution to NATO’s expenses.

Orbán also assured Trump that the Hungarian government would go on working to protect Hungary’s borders and fight illegal migration.

The Hungarian government wants to strengthen bilateral ties and stay a committed ally of the US, Orbán said, adding that he was looking forward to continuing in joint efforts.