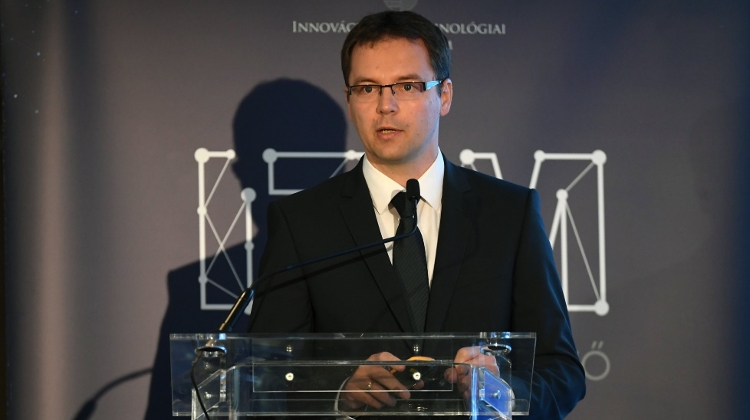 Hungary has become the only member state in the European Union to tax international digital corporations, after the Court of Justice of the European Union and the Kúria, Hungary’s supreme court, both ruled in favour of the relevant law, a government official said.

Norbert Izer (pictured on top), the state secretary for tax affairs, told Wednesday’s Magyar Nemzet that Hungary passed a law in 2014 making online advertisements subject to taxation if they are in Hungarian or placed on Hungarian sites.

Under the law, the tax must be paid by the person or organisation managing the ad space, Izer said.

A 2017 amendment to the law allows the Hungarian tax and customs authority to impose estimated taxes on online advertisements even if the company has not filed tax returns, and to impose fines should the managing company fail to declare such cases, Izer said.

In one such case, national tax office NAV imposed fines totalling one billion forints (EUR 2.8m) on Google. The tech giant turned to the Hungarian labour and administration court, and the court in turn asked for an interpretation of relevant EU laws from the CJEU. In a ruling in early 2020, the European court said the regulations making declaration mandatory and fining defaulters were in line with EU law.

The court raised objections only against the method of calculating the fines, Izer said. Tech giants cannot shirk Hungarian regulations and will have to pay taxes if the conditions apply to them, he said.

Izer also noted that similar attempts to tax tech giants had been prepared in the EU before. In 2018, the European Commission prepared a proposal on revenue-based special taxes, but finalisation was put on hold in 2019, he noted.

Similar measures were planned or introduced in other member states too, but “were all suspended partly because of pressure from the United States, and partly because of a regulation being drafted in the OECD.” Steps in the latter are expected this summer, Izer said.