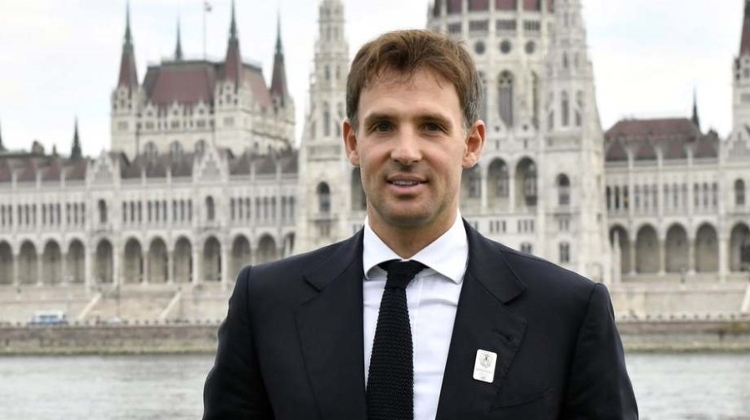 Sándor Zwack leads the corporate empire famous primarily for the legendary bitter liqueur Unicum, but he shares management tasks with his sister, Izabella.

The current first man of the renowned Zwack dynasty, with an exciting and tumultuous history of generations, inherited the role of his father, Péter, who lived an exciting and winding life.

Of course he also worked hard for the position. Diplomatic Magazine talked about the family, the factory, the legendary bitter and new products.

It is commonplace now that the recipe of Unicum is still a well-kept secret only family members know. Would chemistry be able to reveal it now, and isn’t a well-functioning patent protection enough to protect it? Why do You think the secret is significant?

SZ – If we looked at it with a spectrometer, we could probably tell the percentage of compounds and molecules, but we would not be able to determine the exact mixtures they are gained from.

Also, as the ingredients of Unicum are 100% natural, so their place of origin is very important. The climate and the soil in which the plant grows do matter, as in the case of wine and coffee.

Patent protection only works if it is adhered to, unfortunately it does not protect the recipe itself. Besides the exact proportions of the ingredients, the secret lies in numerous unique little things.

For example, it is essential that it matures in the cellar of the factory building on Soroksári Way in a special microclimate - that's where the real Unicum comes from.

2020 marked the 230 anniversary of the day when the founder of the Zwack dynasty, Dr Zwack presented his herbal drink to Joseph II, who said the legendary sentence:

“Doktor Zwack, das ist ein Unikum!” Do you know the famous ancestor’s first name? How alive is this story, does it have any follow-up, or has it crystallised like this over the centuries?

SZ – Um, you’ve caught me off guard, I’ll try to look it up... Our family’s legacy includes this sentence as a fact, yet we have to be aware that at the time Unicum wasn’t considered a luxury beverage but a digestif.

You can imagine what kind of grand meals followed each other 200-something years ago in the imperial court, and it is also certain that of the drinks available at the time the emperor liked the taste of Unicum most.

Although this moment kicked off the drink’s career, from a historical perspective it’s just an interesting trifle, and nothing illustrates that better than when during the Rio Olympics we ran into George Habsburg in a bar, the bartender asked us how we knew each other, and he answered: “Oh, his ancestor worked for one of my ancestors."

The history of the family is intertwined with Hungarian history. In Your estimation what were the most important intersections and why are they the most recognised?

From this aspect, the period after World War II was the real game-changer: when our factory was taken away, my grandfather also left, with the recipe in his pocket.

His brother stayed home, as was typical of him, and worked as an employee in the factory, which was nationalised, until he was allowed.

Although he lived abroad, the year 1956 was very important in my father’s life: it gave him the hope of a return. That hope made him strong enough to buy back the family business on the eve of the regime change.

Do You sometimes follow the footprints of ancestors to Úri Street or Gellért Hill? If so, what drives You, what do You feel and think at such occasions?

SZ – Those scenes belong to the past, they are not part of my life now. Recently I’ve taken part in a city tour through the typical venues of our family’s history, and I walked along with the participants, but I didn’t feel nostalgia.

Although Your father returned to Budapest after 40 years, 1988 was before the change of regime, so the road was far from smooth. What motivated him?

SZ – I think he always wanted to come back, he wanted to prove to himself and do something for the country.

Even abroad he never forgot that he was Hungarian; he thought he had a mission here.

Currently, the Zwack Factory owns several other beverage brands. Which of these are the most successful, and where, in what types of drinks do You see the future direction of development?

SZ – We are not sitting on our laurels, we sell many defining beverage brands. Although Unicum is one of the best-known brands in Hungary, we have innovations too.

I would like to highlight the Unicum Plum, which found its audience very well, and we have a real premium product, Riserva, which is ripened in Tokaj barrels.

Our latest step is to open up to coffee lovers and develop the Unicum Barista, ahead of the international trend – with another family tradition as a starting point, because we sometimes drink Unicum by pouring it on the espresso left in the coffee cup. 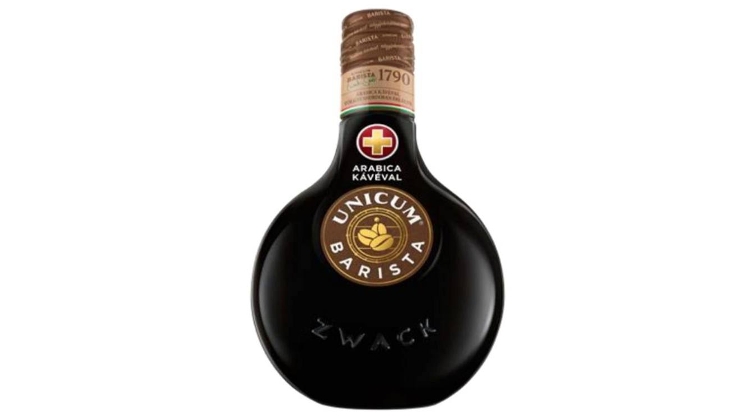 Zwack is quite an export-oriented company. What are the main destinations? Do the Japanese already know about it? What regions would You like to conquer?

SZ – So far we have focused on regions with a “bitter culture”, although our new products stand their ground almost anywhere.

Yes, Unicum is also known in Japan and is distributed by one of the best known traditional family companies there.

You weren’t born a crown prince, You had to work hard to get on top of the company. Will this tradition continue, is there a supply for the future?

SZ – I have two sons, but I will not force my will on them. My father didn’t raise me either to replace him one day, and when I had the chance to work in the family business, I had to prove myself starting from scratch.

I would like my children to become happy, healthy adults in a better, more conscious future compared to the world we are living in now. If one of them runs the family business in addition to that, it’s just the icing on the cake.

Sandor Zwack, Chairman of Board of Directors, Zwack Unicum Plc 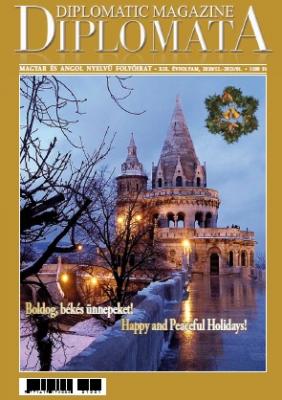 This bi-lingual magazine offers interesting and insightful reports and interviews online and offline as well.