Photos: US Armed Boats Operating Along Budapest Section Of Danube These Days 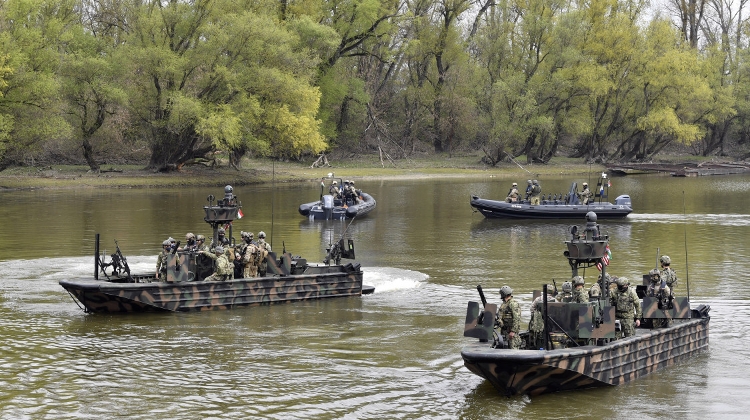 Hungarian, Austrian, Croatian, Slovak and Slovenian soldiers are participating in the Black Swan 2021 military exercise aimed at launching the regional special operations command in the Hungarian city of Szolnok. 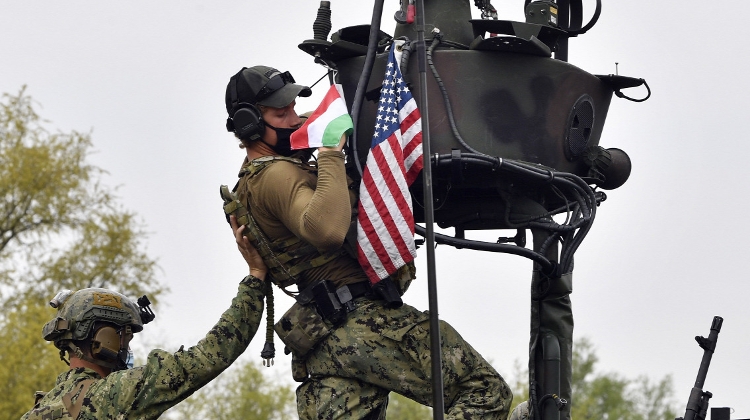 The exercise is assisted by US trainers and troops as well as trainers from Germany, and is being carried out on Hungarian, Croatian, and Slovak territory, with the Hungarian command coordinating the operations. 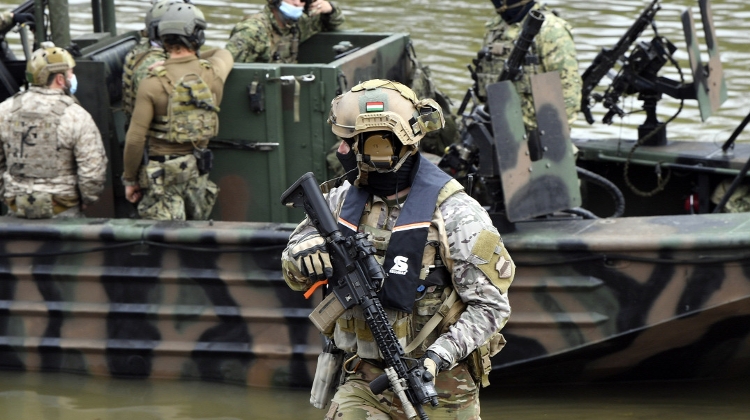 As part of the exercise, US armed boats will operate along the Budapest section of the Danube in the coming days. 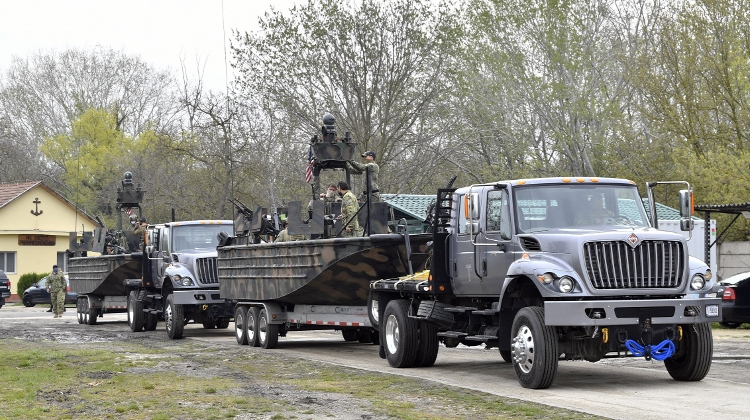 Other exercises taking part in several areas of the country involve military vehicles taking to the country’s public roads and sonic booms due to aircraft manoeuvres, Tamás Sándor of the Hungarian Armed Forces Command, told a press briefing.

He mentioned the areas outside Kecskemét, Sárospatak, Nyíregyháza, and Kisvárda, where increased traffic on the roads and aircraft noise could be expected. 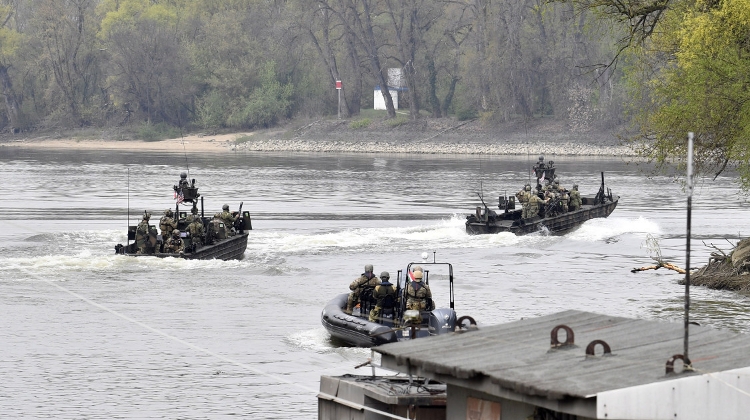 Black Swan is being organised in connection with the US Trojan Footprint-South 2021 and Blue Sky exercises, and is part of the Defender Europe 2021 series of exercises.

The exercise is being held as planned but also with regard to coronavirus-related restrictions. 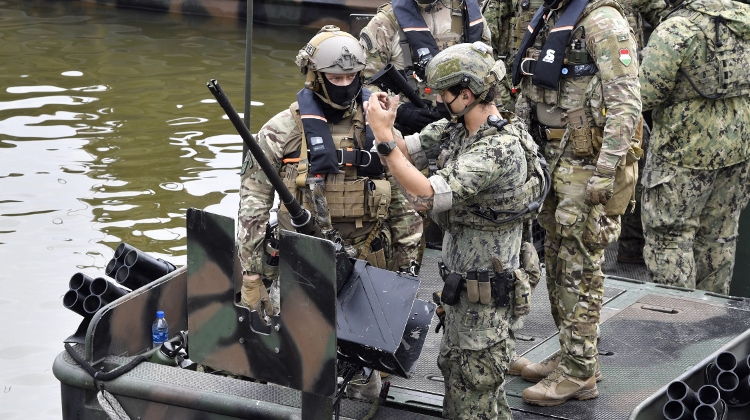