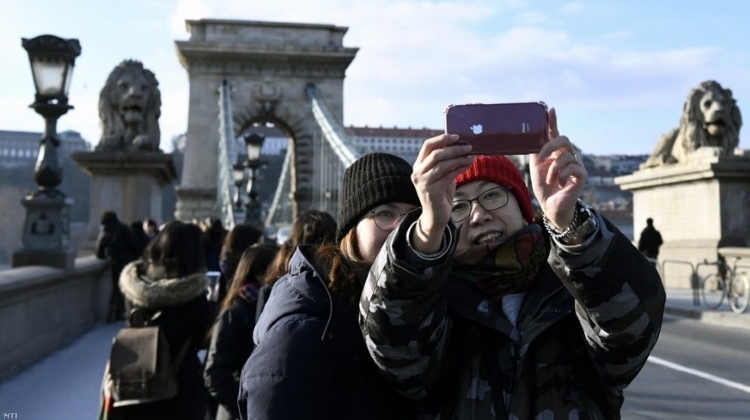 Spending by foreign visitors in Hungary fell by an annual 56% to 164 billion forints (EUR 463m) in the first quarter, data compiled by the Central Statistical Office (KSH) show.

Foreigners travelling for pleasure accounted for 41% of visitors who stayed more than a day in Hungary. People travelling to Hungary to work accounted for 30% and business travellers made up 29%.