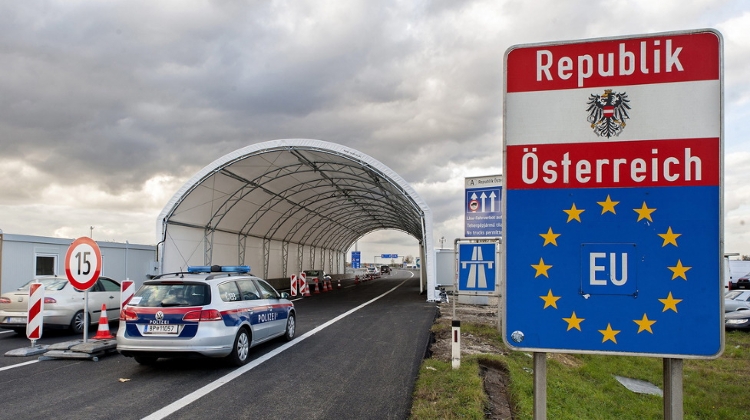 Austria is beefing up its border defence because of the rising number of migrants, Interior Minister Karl Nehammer and Defence Minister Klaudia Tanner told a press conference in Vienna on Monday.

Deutsche Welle news says this means that 400 soldiers will be sent to the Hungarian border, but Tanner said it cannot be ruled out that the figure will rise to 2,000.

The number of cases is conspicuously rising, mainly along the Hungarian border, but movement is also growing along the Slovak and Slovene borders, due to which 200 people-smugglers have been arrested this year, said Nehammer.