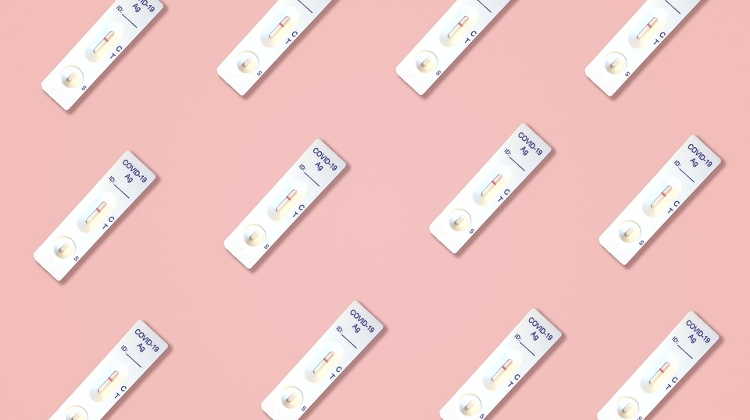 The opposition LMP has called on the government to offer free Covid immunity testing, at least for over 60-year-olds, party co-chair Máté Kanász-Nagy said at an online press conference.

Kanász-Nagy said 5.5 million Hungarians have been inoculated so far but it is questionable whether they are protected against the virus.

“We are asking the government to allow everyone to ascertain whether they are really immune to Covid-19 after getting vaccinated,” he said.

There are more and more reports, he said, that not everyone has developed immunity, especially people older than 60 who received the Sinopharm vaccine.

He added that these are people who have not developed either antibodies or cell-mediated immunity.

Kanász-Nagy noted that the Budapest City Council will launch free immunity testing for over 60-year-olds next week for 18,000 people and said the government “should extend this to the entire country”.