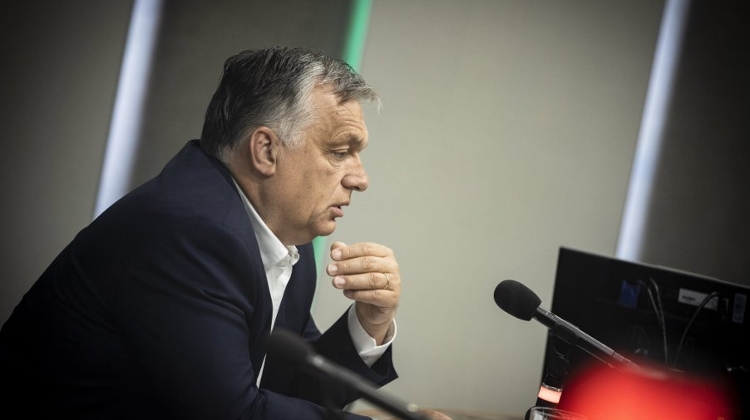 Prime Minister Viktor Orbán, in a regular interview with public broadcaster Kossuth Radio, said that the fourth wave of the coronavirus pandemic was already visible in Western Europe, adding that Hungary “will also be a part of it”.

He insisted, however, that Hungary, with 55% of its population fully inoculated, was one of Europe’s safest countries in that respect. Orbán added that Hungary was the first country in Europe that will be offering booster Covid shots from August 1.

The health service is encouraging the unvaccinated elderly to get the jab, while a vaccination drive will also be launched at schools for kids over 12 before the start of the school year, he said.

Concerning the Tokyo Olympics, the prime minister said that if the games were held in Hungary “they would be played under regular circumstances”.