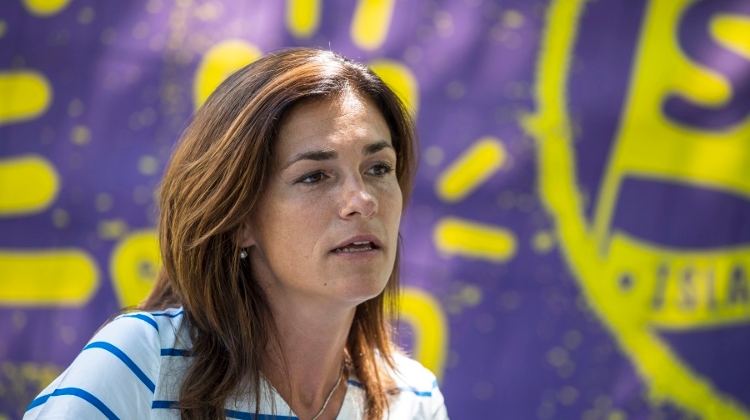 Varga said that although there were “fundamental ideological differences” between Hungary’s government and the new German ruling coalition comprising the centre-left Social Democrats (SPD), the Greens and the pro-business Free Democrats (FDP), those differences “shouldn’t prevent us from working together”.

Asked if the disagreements around the enforcement of rule-of-law principles and the issue of migration would have a negative effect on the two governments’ ties, the minister said the “conflict concerning the rule of law” was “ideological in nature” and “not about specifics”.

These kinds of disagreements, she said, were only “a means for taking action against Hungary”. “We demand that the new federal government respect our sovereignty”, Varga said, underlining that this included Hungary’s migration and family policies as well.

She said Germany should not expand its policies to other countries, adding that it was in Germany’s right to decide that it wanted to become “a country of immigrants”, but this “doesn’t apply to us”.

Put to her that the infringement procedures against Hungary were not being pursued by the German government, and that the ongoing disagreements were between the Hungarian government and the European Commission, the minister said Berlin was using the issue of the rule of law “as an excuse to criticise the Hungarian government”, and was “accusing” Hungary of not respecting EU laws when it comes to migration.

She also said there was “no proof” to back up allegations made by Germany’s Greens and Liberals that there were problems with the enforcement of the rule of law in Hungary.

Varga said Hungary had never talked about going against EU law, adding, however, that the bloc’s legal system needed to be “adjusted to reality”.