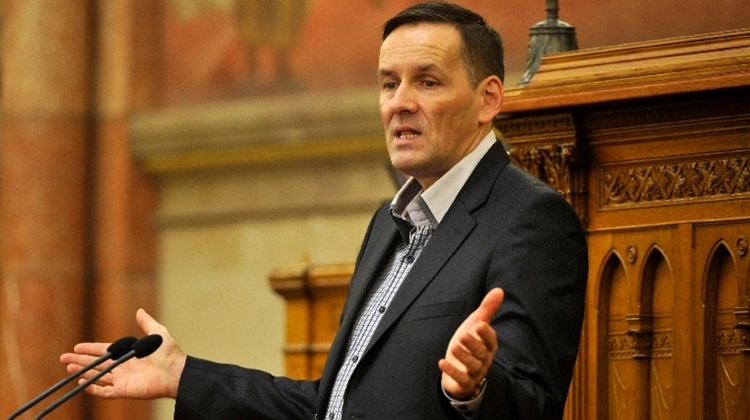 “The first year-and-a-half stage of the life of the Volner Party ends today. In the future, we will continue under the name Huxit Party, indicating our next big goal. Our most important goal is to secure Hungary’s departure from the European Union,” writes János Volner on Facebook, who was an unaffiliated representative in the National Assembly in the last parliamentary cycle, but did not win a new mandate for this term.

Volner believes that it is not economically worthwhile for Hungary to remain in the European Union. Additionally, the war in Ukraine has caused supply problems that he thinks could be remedied with “Huxit.”

János Volner is a former Jobbik vice-president who eventually left the party and joined Our Homeland before starting his eponymously-named party.

Volner Party did not take part in this year’s parliamentary elections as it did not expect to pass the 5% threshold to get into Parliament, and the party claimed that running candidates would only “increase the chances of the left-liberals coming to power.”