Majority of Businesses Against Banning Traffic From Danube Embankment in Budapest, claims BKIK 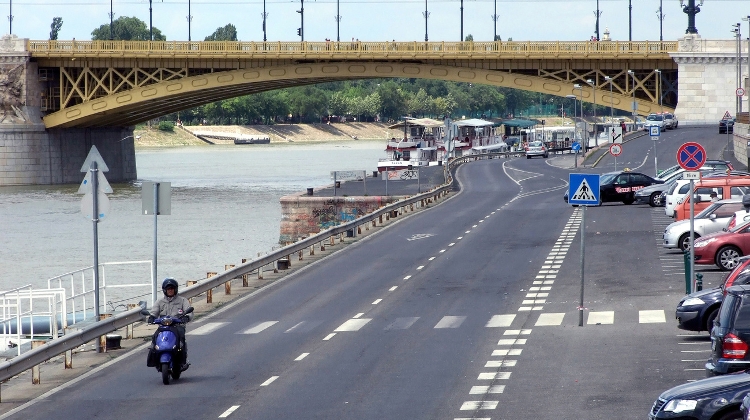 Some two-thirds of businesses responding to a survey commissioned by the Budapest Chamber of Commerce and Industry (BKIK) said they opposed plans to permanently close the lower embankment of the River Danube between Elisabeth Bridge and the Chain Bridge on the Pest side to cars and other vehicles.

In a statement on Wednesday, the chamber said the online survey conducted by pollster Századvég found that 64% of over 11,000 respondents opposed the plans.

Fully 69% of respondents said the plans, if realised, would aggravate the traffic situation in the capital, while 61% said the move would have a negative impact on the local economy and compromise services in the area.