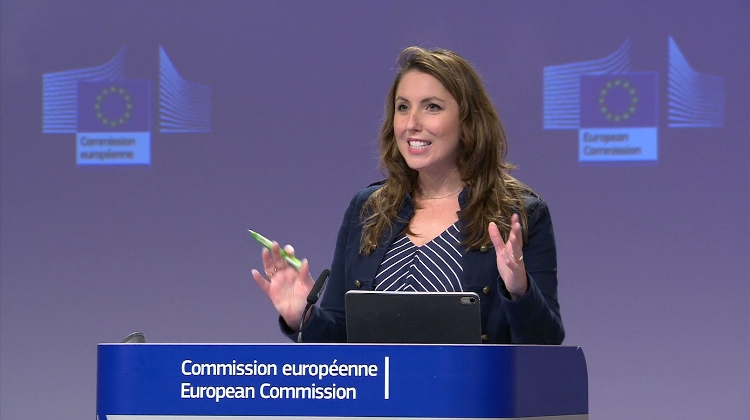 Though the European Commission acknowledges the steps Hungary has taken so far to address the body’s rule-of-law-related concerns, it finds certain remedial measures proposed by the government to be lacking in terms of compliance with the decree on the rule-of-law conditionality, EC spokeswoman Arianna Podesta said on Thursday.

The EC on Wednesday discussed the next steps to be taken in the ongoing rule-of-law procedure against Hungary and has mandated Johannes Hahn, the Commissioner for Budget and Administration, to notify the Hungarian authorities of the measures to be recommended by the commission if it finds the remedial measures taken by Hungary to be inadequate, Podesta told MTI.

She said that although the Hungarian government’s response issued last month contained a number of remedial measures, it failed to address all of the body’s concerns.

Hungary now has a month to submit additional remedial measures, Podesta said, adding that the EC was prepared to continue talks with Hungary on the adequacy of the country’s proposed steps.

She said the EC will take into consideration Hungary’s latest remedial measures as well as any others the government will put forward over the coming month before deciding whether to recommend to the European Council any steps to be taken in the matter.

The EC activated the mechanism in the EU budget linking funding to the rule of law against Hungary in April, with EC President Ursula von der Leyen naming anti-corruption measures as the most important criteria in the procedure.

The Hungarian government sent its response to the commission’s concerns at the end of June.

EU Commissioner: No Positive Developments on Rule of Law in Hungary